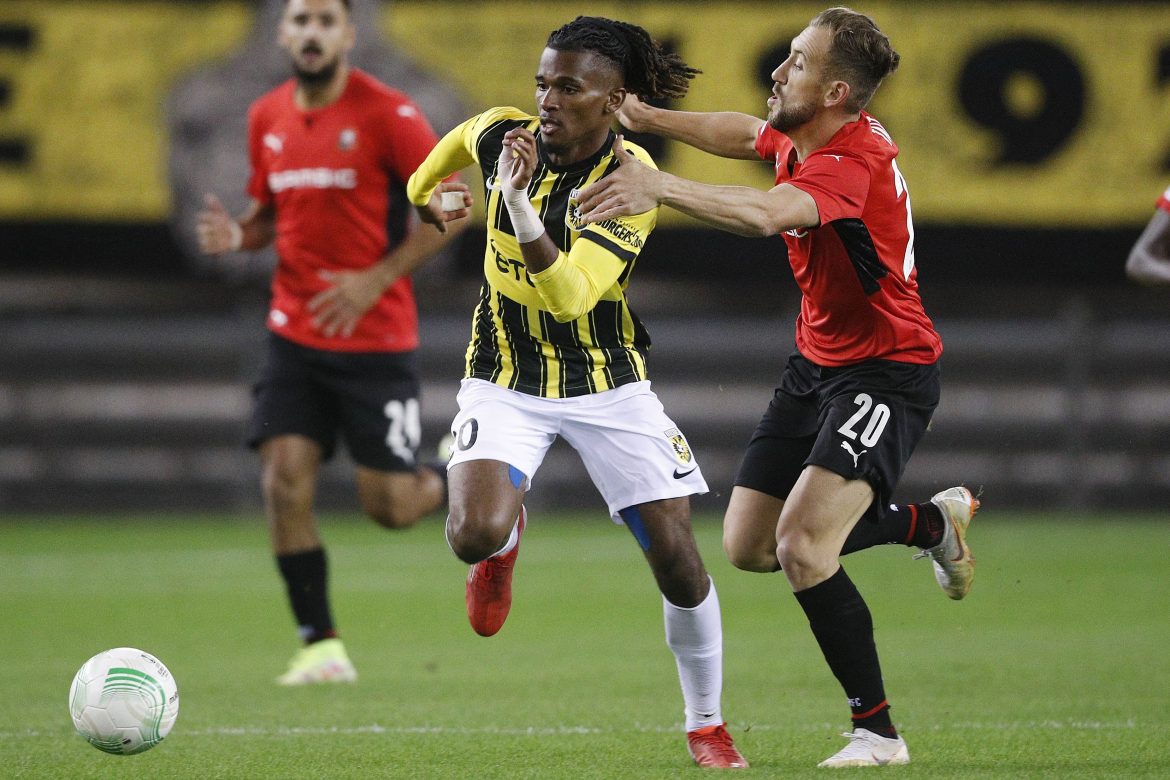 Rennes midfielder Yann Gboho (21) is a target for Belgian side Cercle Brugge, according to sources contacted by Get French Football News.

The French youth international only has one year left on his current deal at the Breton club, and Cercle Brugge, a satellite club of AS Monaco are looking to bring him to Belgium.

Cercle’s initial objective is to get the player on a free, and the club are hoping for the player and the club to come to a mutual agreement that would facilitate the transfer.

However, regardless of the contractual situation with Rennes, Cercle are in talks to sign Gboho, who has come through the ranks at Rennes and spent last season on loan at Dutch side Vitesse Arnhem.

The attacking midfielder has made 18 Ligue 1 appearances for Rennes, scoring once and registering one assist. He has made three appearances for the France U18 side and is also capable of filling in on either wing.