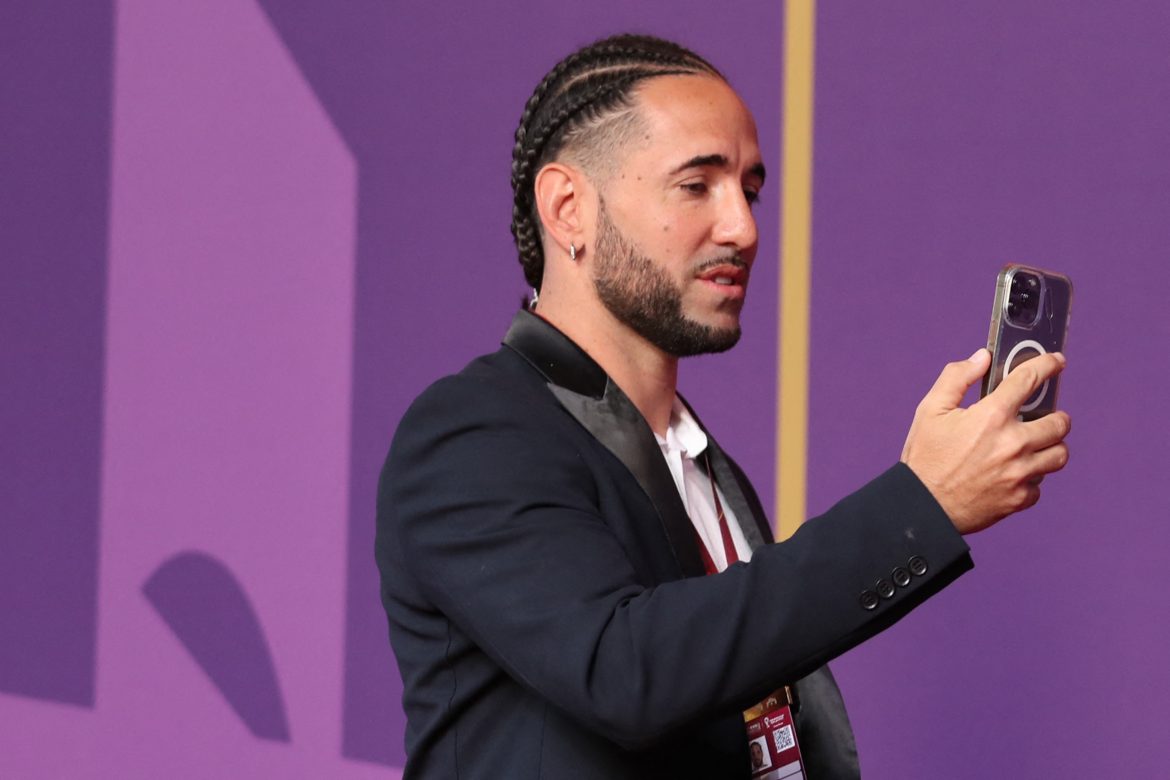 Get French Football News was on location at Urban Indoor Fútbol in Miami to speak with one of the most famous street footballers in the world, the Frenchman Séan Garnier, and his plans for the future of street football.

After collecting a few highlight reels from Miami’s best, Sean gave us a few minutes to talk about his project and answer a few questions during halftime.

What was your first memory of Soccer?

My first memory was of Maradona. When he dribbled everyone and then scored.

What do you think is the best neighborhood to play street ball in Paris?

I would say, in Brazil, in the favelas.

Who was your favorite players when you were growing up?

It was three players: Maradona, Zidane and Ronaldinho.

What is your goal for street ball?

I am building the UFC of football. That is why I am here. To spot the best talent and make them superstars.

What were your thoughts on the talent here (Miami)?

I was super surprised about the level of this game (the 5 v 5 match they just played). It was a nice game. I think there is a lot of potential because you have the talent and the U.S. mentality, which is good for the show.

After halftime Séan played the rest of the match, took pictures and autographs followed by giving aspiring players a chance to play him one-on-one. The next day, he held the one-on-one tournament. The turnout and excitement for this expression of football was extraordinary. Dozens of players lined up in the graffitied walls of Urban Indoor Fútbol to showcase their talent in front of the king of street ball himself.

The showcase allows players to go one-on-one against a goal keeper. However, the point is not just to win, but to humiliate your opponent and put on a show. The atmosphere was that of a concert rather than a football match. It was football in its truest form. Where the only thing that mattered was how well you could beat someone one-on-one and the only theatrics were how well one can entertain the crowd.