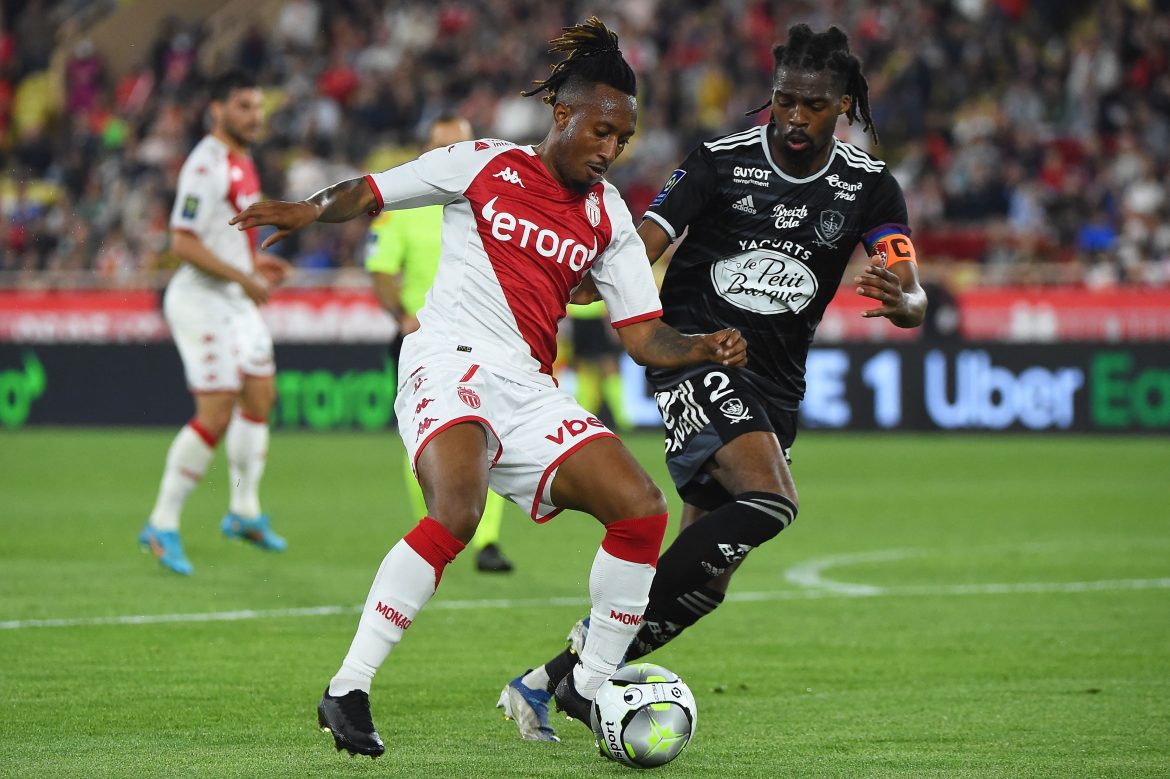 According to sources contacted by Get French Football News, Gelson Martins (27) won’t be moving to Tottenham Hotspur on transfer deadline day.

Earlier today, it was reported by Sky that Tottenham were interested in the Portuguese international. However, sources contacted by Get French Football News have said that there is no substance in those links and he now looks set to remain at the Principality club.

Martins joined Monaco from Atletico Madrid in 2019, initially on loan before making the move permanent the following summer for a fee thought to be around €30m. Since his arrival, he has made 118 appearances for the Principality club, scoring 16 goals and registering 14 assists.

This season, he has featured four times for Les Monégasuqes, including twice in the club’s unsuccessful attempts to make the Champions League group stages. He is yet to score, but has registered one assist. His current contract with the club runs until 2024.