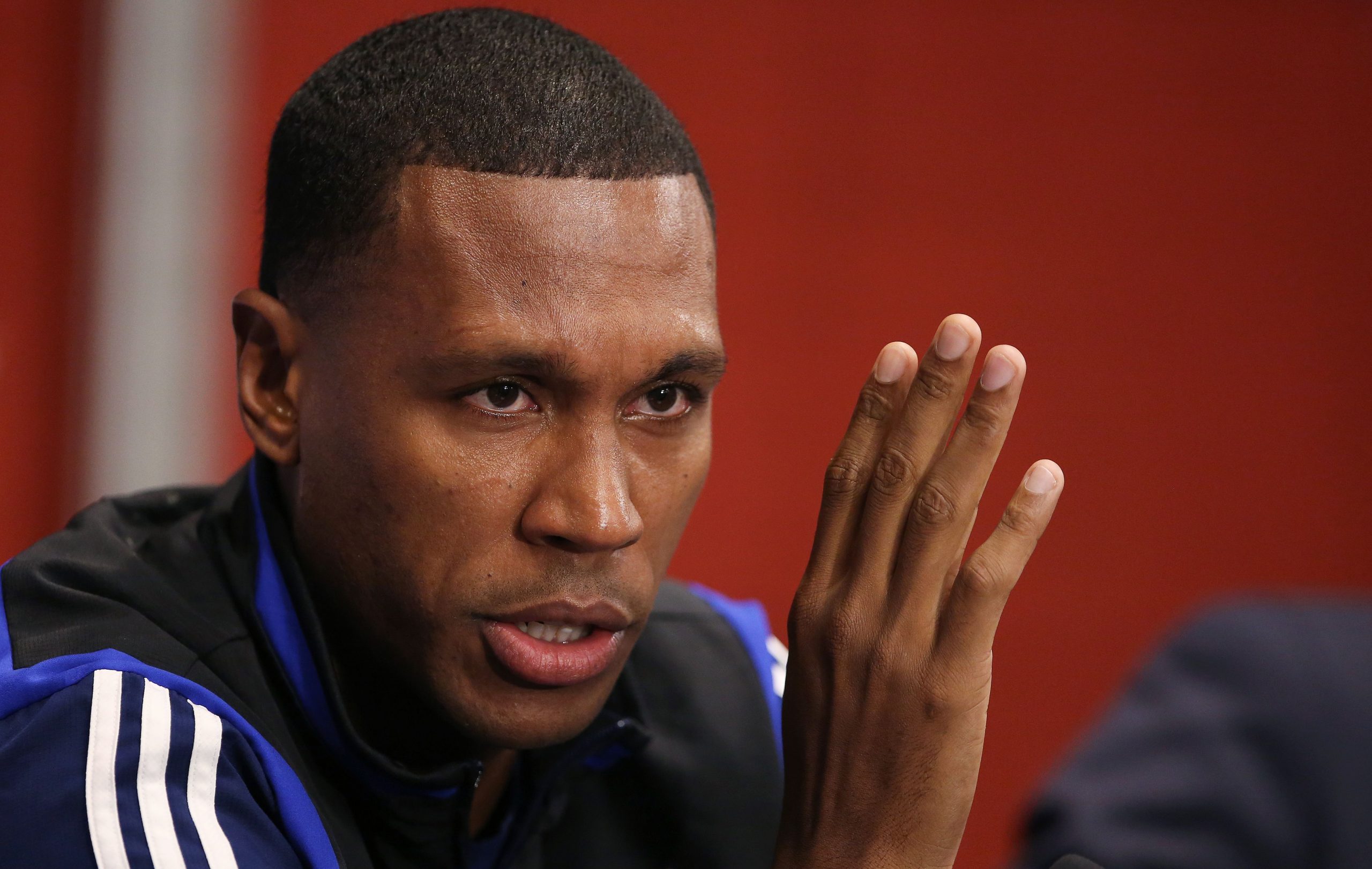 As reported by Foot Mercato, exiled Lyon defender Marcelo continues to play for the club’s reserve side having been exiled from first-team duties at the start of the season following a falling out after a 3-0 loss to Angers.

The 34-year-old has remained professional despite the step down in level to the French fourth division and is determined to finish the season in Lyon despite having several possible exit routes. His contract runs to 2023 and includes a €2.4m yearly salary.

Foot Mercato report Ligue 1 clubs have enquired for his services as have several clubs across the continent but Marcelo plans to stay put.