Extra security to be deployed for Nice vs Marseille quarter-final 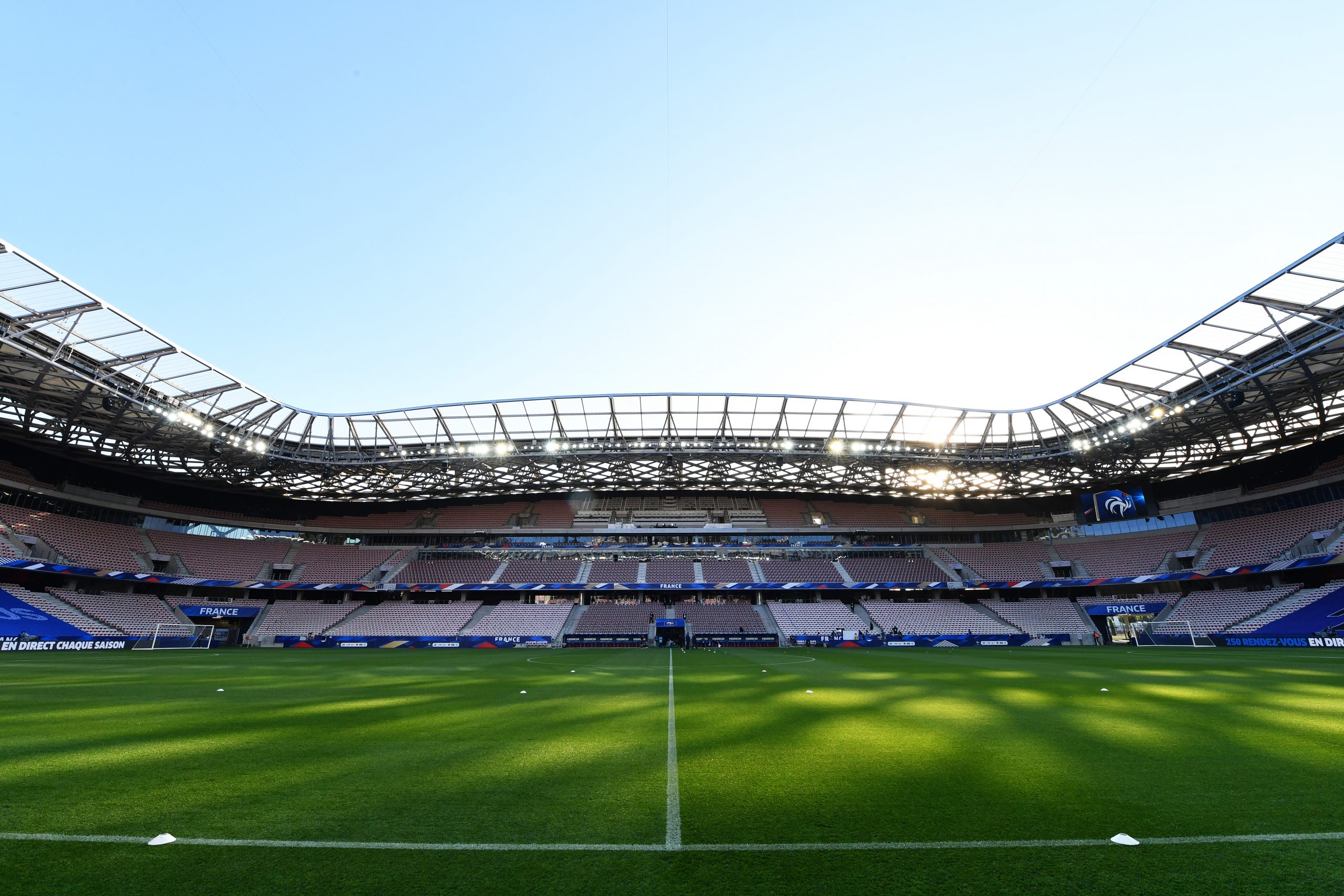 RMC Sport report this afternoon that, following Nice’s victory over PSG on penalties last night in the Coupe de France Round of 16, Les Aiglons will deploy extra security for their quarter-final fixture against southern rivals Marseille, which will take place on Wednesday 9th February.

This decision follows the events of August 22nd 2021, during the same fixture at the Allianz Riviera. The league match that evening was marred by violence from Nice supporters, who invaded the pitch and physically injured three Marseille players, including Dimitri Payet.