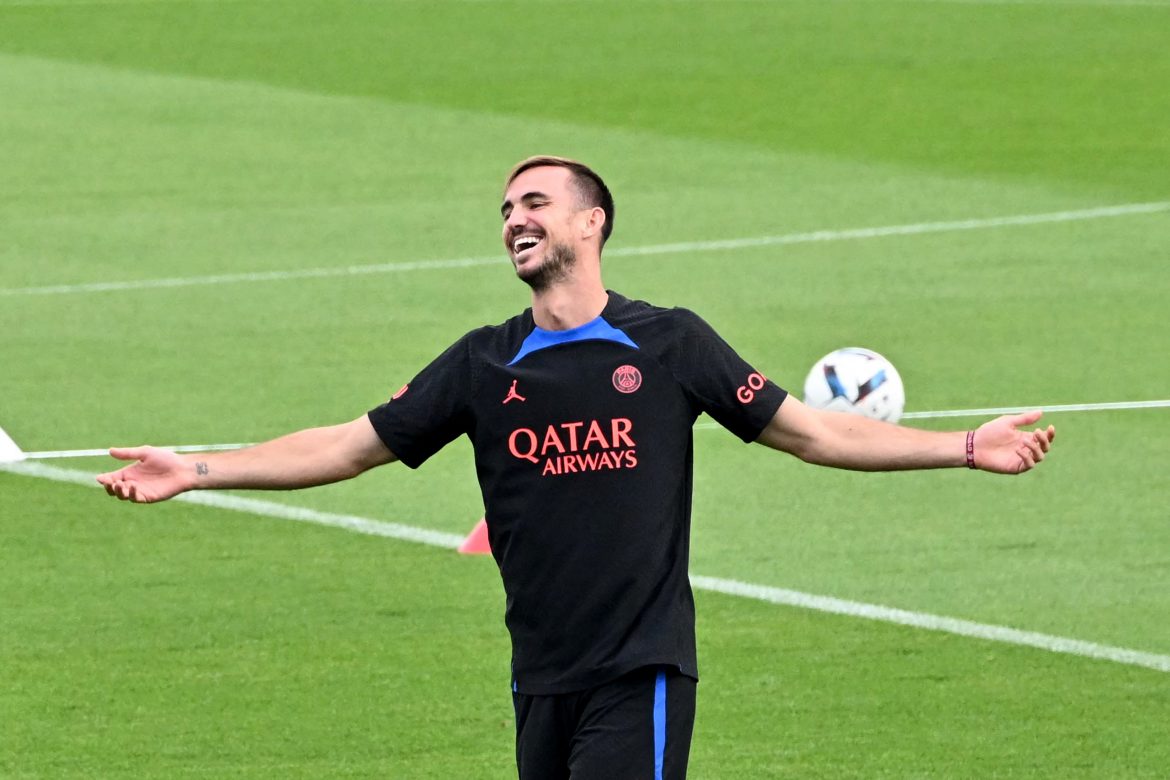 Paris Saint-Germain now have a massive pool of talented players across the pitch following what is generally considered a decent summer transfer window for the Parisien club. Consequently, Fabián Ruiz and Carlos Soler have had to endure the limitations of a full-fledged squad by sacrificing their playing time.

According to what is reported by L’Équipe, PSG’s sporting advisor Luís Campos, before convincing Fabián and Soler to sign for the Ligue 1 champions, had already informed them of their lack of playing time at least until the Qatar World Cup.

After the World Cup, they would reportedly see more playing time for Christophe Galtier’s side. Fabián and Soler joined PSG last summer for €‎23 million and €‎18 million, respectively.

Since arriving in the French capital, the former Napoli midfielder has played 101 minutes of football across three appearances for PSG, while the former Valencia man has had to content with just one Ligue 1 and one Champions League appearance for the French club thus far.