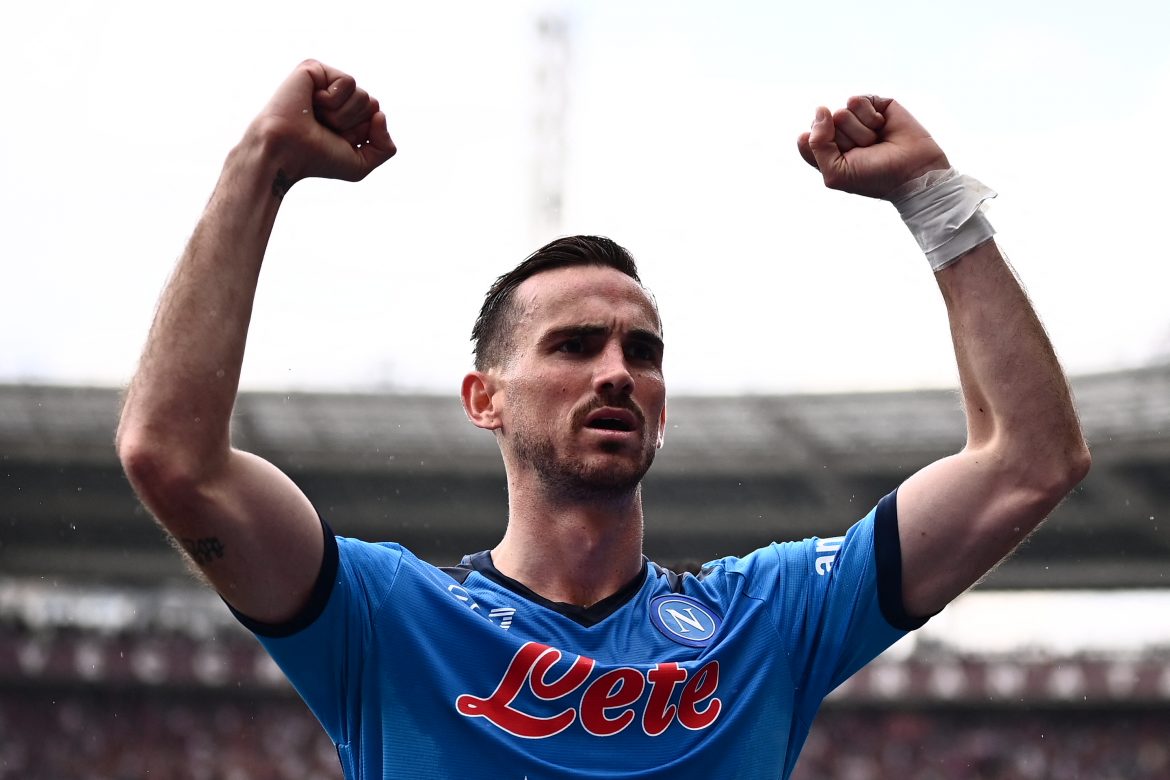 Fabrizio Romano is reporting that Napoli’s Fabián Ruiz (26) is set to travel to Paris on Tuesday in order to complete his move to PSG.

Despite the player having an agreement in place with PSG for the past few weeks, his club, Napoli, and PSG have failed to come to an agreement on a fee. The uncertainty surrounding the Spanish international’s future has seen him left out of Napoli’s matchday squads since the beginning of the season.

However, with just days remaining in the window, the saga looks set to reach a positive denouement from PSG’s point of view as they look set to finally sign the midfielder that they have coveted almost the entire window.

According to Romano, PSG will pay €22/23m to Napoli Ruiz. He will therefore fly to Paris tomorrow in order to complete the formalities and put pen to paper on a five-year deal at the Parc des Princes.

Lucas Páqueta: “Lyon will always be in my heart.”