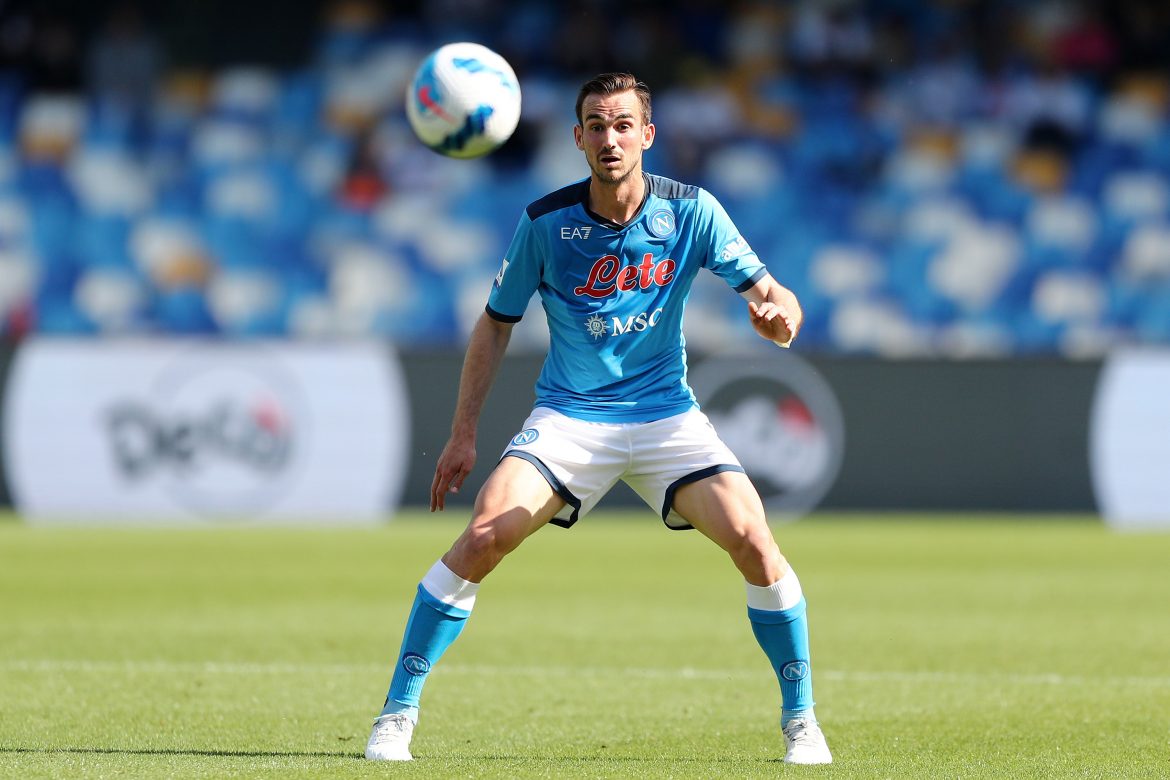 Le Parisien report that Napoli midfielder Fabián Ruiz is expected to complete his move to Paris Saint-Germain today, as the Spaniard arrives in France to undergo his medical.

After protracted talks with the Serie A side, the 26-year-old is expected to put pen to paper on a five-year deal, in a transfer that will see an estimated €25m go to the Campania team. The former Real Betis man, who has 15 caps for the Spanish national team, joins after four seasons in Italy, with last season notably seeing him score seven goals in 32 appearances.

Ruiz’s arrival means Luís Campos and Christophe Galtier are targeting another two signings in the final week of the transfer window, namely another centre-back and a rotation option up front. The club’s upper management has completely overhauled the midfield, having only kept on Marco Verratti and Danilo Pereira out of their previous options and having brought in Vitinha and Renato Sanches.