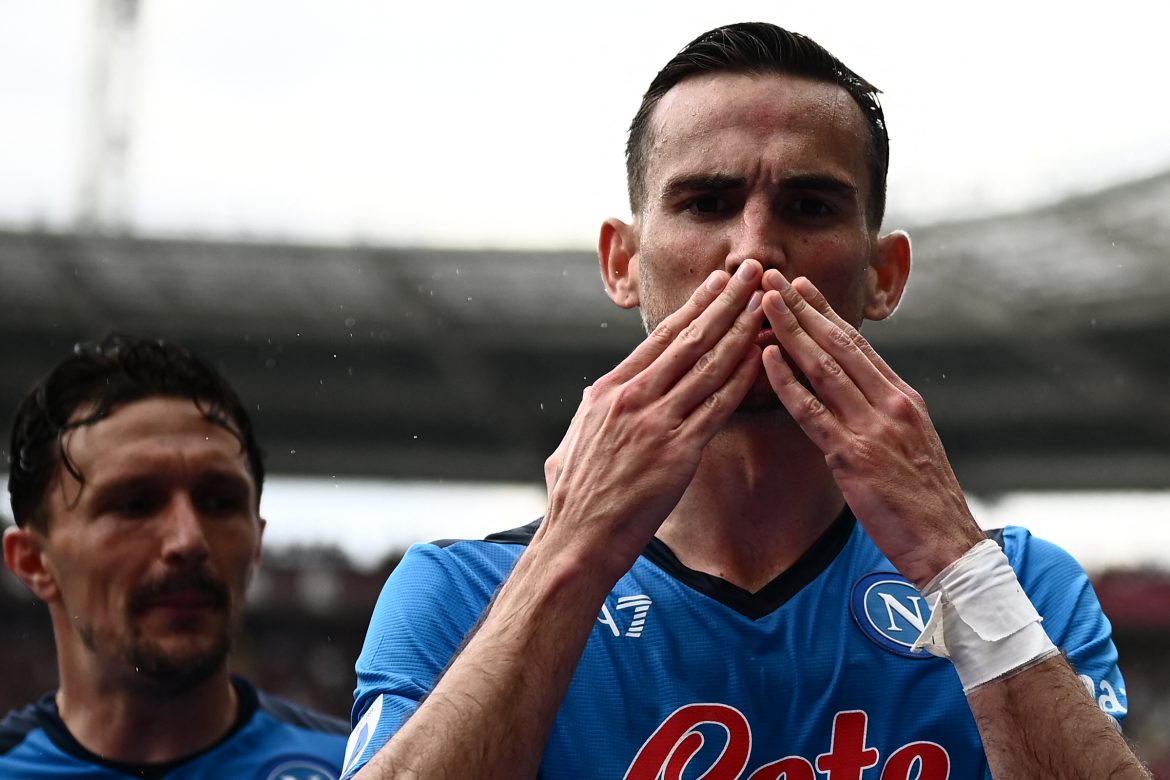 Fabrizio Romano is reporting that Napoli midfielder Fabián Ruiz (26) is nearing a move to Ligue 1 champions PSG with the two clubs still negotiating the final fee.

According to Romano, Ruiz will not extend his current deal with the Serie A side, which expires next summer, whilst the player has also already agreed to join the Parisian club.

There have been renewed, direct contracts between the two clubs in order to finalise the deal with discussions being held over the final fee. A deal is now “considered a matter of time.”

In addition, Keylor Navas (35) is also “a part of the negotiation,” and could therefore be included in the deal that takes Ruiz to the Parc des Princes. Manager Christophe Galtier earlier revealed Navas’ desire to leave the club as he had no desire to play the role of the number two goalkeeper for the upcoming season.