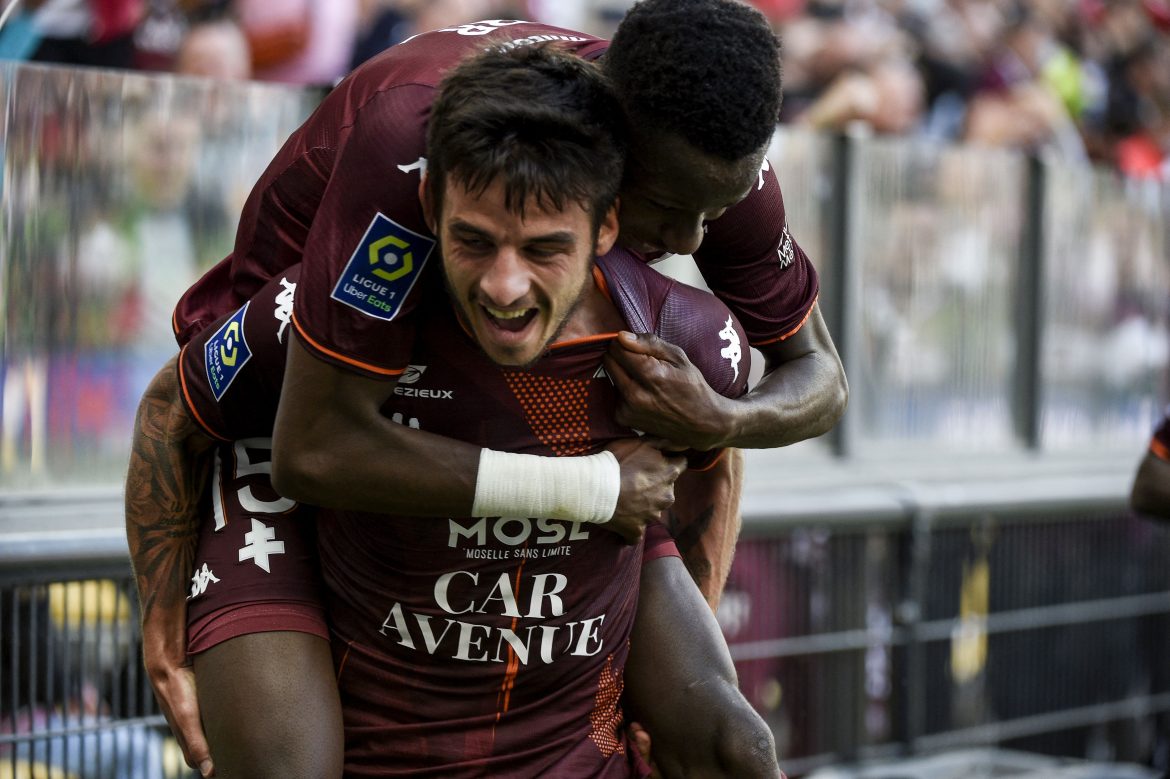 FC Metz right-back Fabien Centonze (26) could still join FC Nantes in a ‘joker’ transfer, despite the closure of the window on 1st September, according to L’Équipe.

Centonze was linked with a move to Antoine Kombouaré’s side throughout the summer, although the transfer never materialised. Goal reported that Nantes’ final transfer deadline day bid, reported to be around €4m, was rejected. In response to that rejection, Centonze said that he felt “betrayed” by the club, who he said had promised to let him go if a club whose “project suited him” made an offer.

However, L’Équipe are now reporting that Centonze could finally be nearing a move to Nantes. The club are once again engaged in discussions with Metz over the transfer for the right-back, who still has nearly two-years remaining on his contract at the Ligue 2 club. Should he arrive as a ‘joker,’ Centonze would sign a four-year deal with Les Canaris, according to L’Équipe.