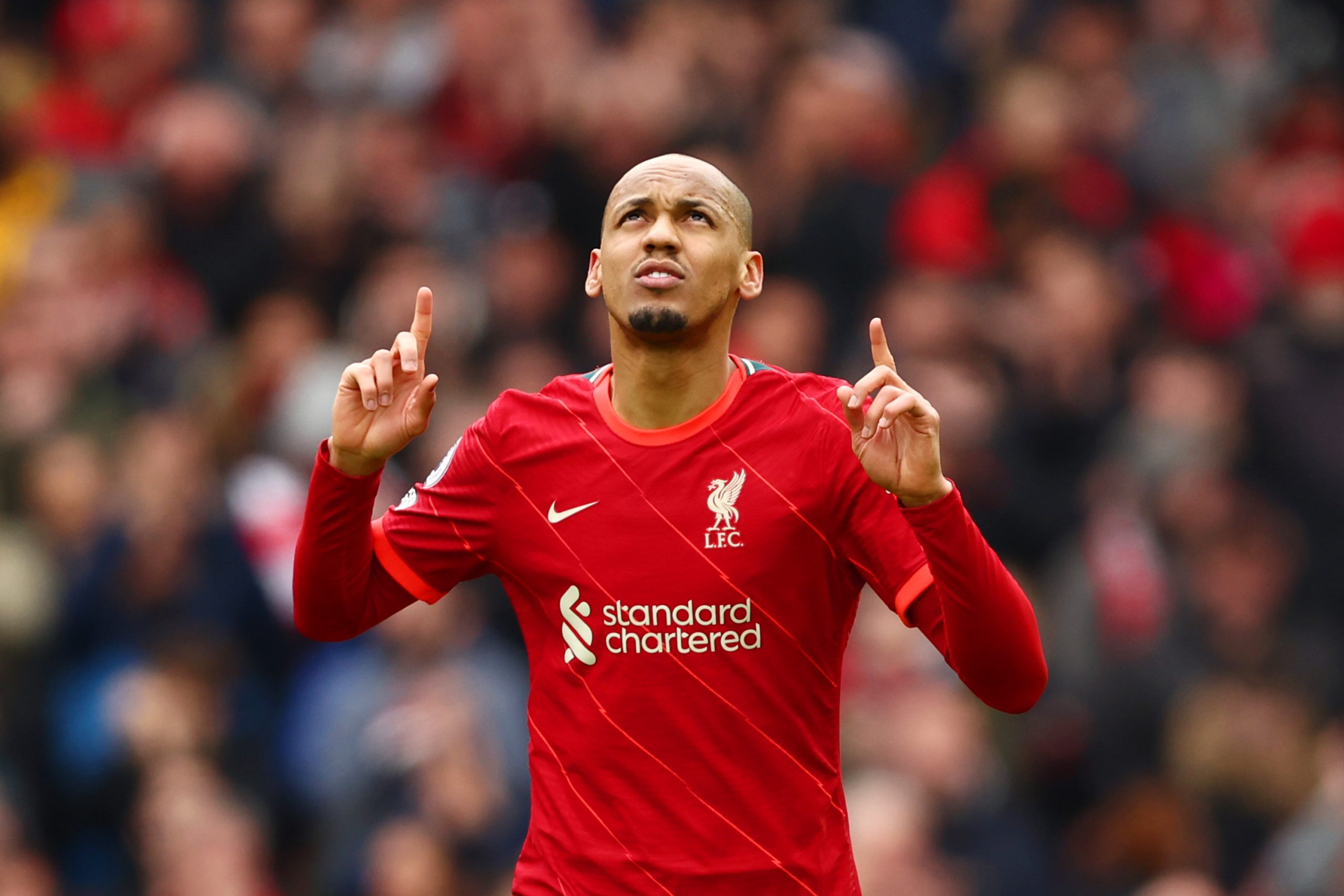 Following Liverpool’s 2-0 victory over Watford on Saturday afternoon, Brazilian midfielder Fabinho spoke to Canal+ in French about his side’s upcoming fixtures. Having spent five seasons with Monaco, including a title-winning one, the 28-year-old joined Liverpool from the Principality in 2018.

“In the dressing room we’re saying that now, we’re only playing finals. It’s always important to win. It always gives the team confidence. When we have a match like that, as we’ll see next weekend, it’s always important to confident, to be in our best form. And I think maybe the team is in our best form now. There’s still a match [against Benfica in the Champions League] before City and still days to prepare for that one. We’ll have to be on our best form, we’ll need intensity, concentration, because it’s not going to be easy.”

Liverpool play Benfica in the first leg of the Champions League quarter-finals on Tuesday night, then Manchester City in the Premier League on Sunday.

Wesley Fofana describes his injury experience: “I learnt a lot about myself.”