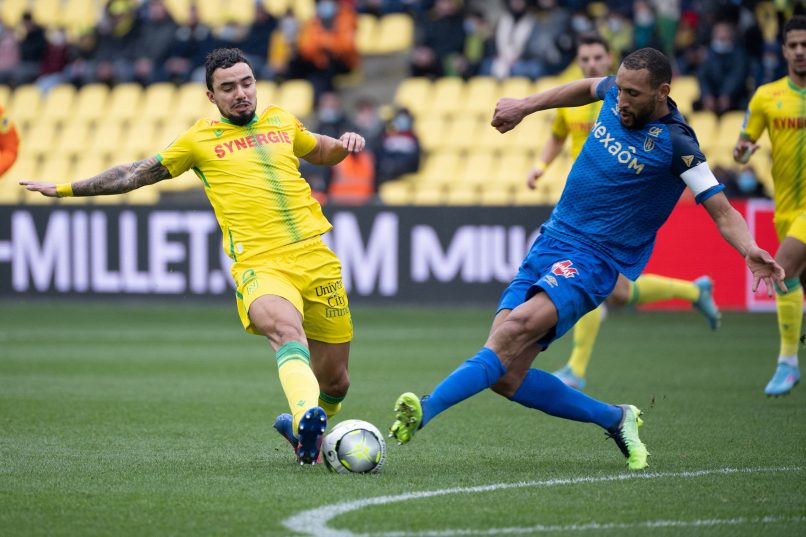 FC Nantes announced last night that their Brazilian right-back, Fabio, has extended his contract with the club until June 2023.

Having arrived from Middlesbrough in 2018 for a sum of 2 million euros, the defender has made 78 appearances for the north-western club, of which 21 have come this season.

The two-time Premier League winner (Manchester United) gave his thoughts to the club’s official website. “I’m very happy to extend my contract here at Nantes for an extra season. I love it here, with my teammates, the staff and it’s a huge pleasure to continue this adventure. I wanted to keep playing for the club, and the club also wanted us to continue to together. It’s a unanimous decision.”