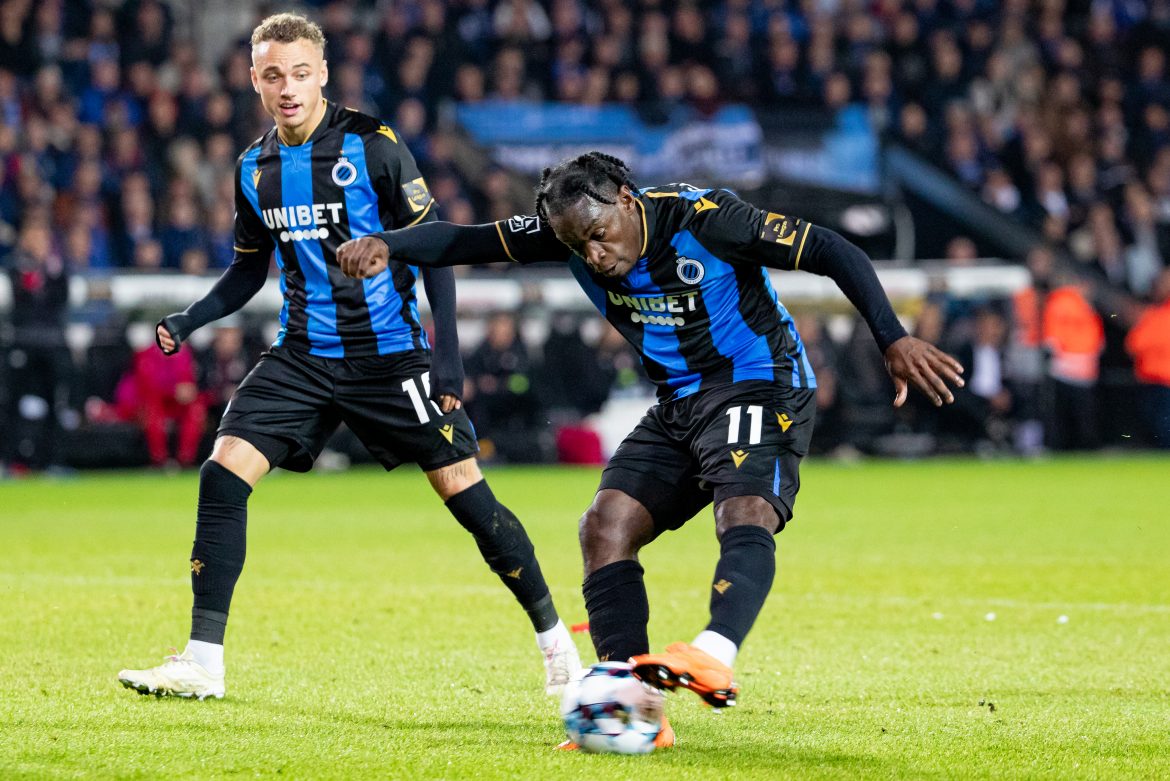 L’Équipe report this morning that Faitout Maouassa is set to join Montpellier from Club Brugge as part of a loan deal without a permanent option.

The 23-year-old left-back had left France for Flanders last summer, having spent several years at Rennes. He has made just the 9 appearances this season for the Belgian side.

The former French youth international had also attracted interest from Lille, but instead will be the first arrival in what is expected to be an ambitious transfer window for Montpellier.

Maouassa is currently under contract with Brugge until the end of the 2024/25 season. He had been Montpellier’s priority target, and has already spoken with several players in the MHSC dressing room.

Mohamed Toubache-Ter notably singles out captain Téji Savanier as well as new arrival Arnaud Nordin in these efforts. The transfer set to be made official in the coming days. Maouassa has previously played for Nancy – his formative club – as well as a season-long loan spell at Nîmes in 2018/19.