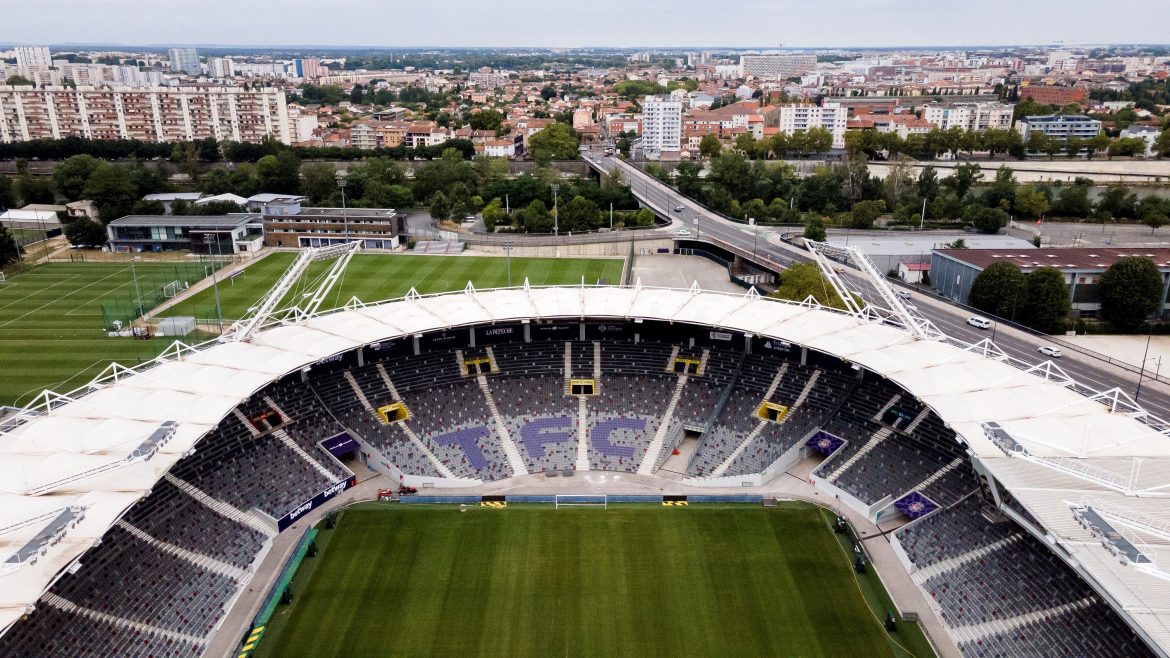 What started as a inside joke with a couple of friends on holiday became a fake transfer story during which Rafael Fernandes was considered a TFC player for five hours – until L’Équipe journalist Loïc Tanzi shot down the story officially, with publications immediately removing their reported content on the player.

As explained during a twitter thread titled “How I accidentally became a Toulouse player for 5 hours” – Fernandes was convinced by a friend to buy the new TFC shirt, managing to sneak into the stadium and take signing-style photos which were sent to friends who were fans of the club as an inside practical joke.

The following day these photos were circulating social media, and transfer news accounts reported the arrival of Rafael Fernandes to Toulouse from PSG. Even Toulouse news site LesViolets.com picked up story, which was deleted after it was fervently denied.

The twitter thread on Fernandes following the incident accumulated more than 4000 retweets and nearly 17,000 likes since it was posted yesterday – in which the player explained each step of what was intended to be an inside-joke with his friends.