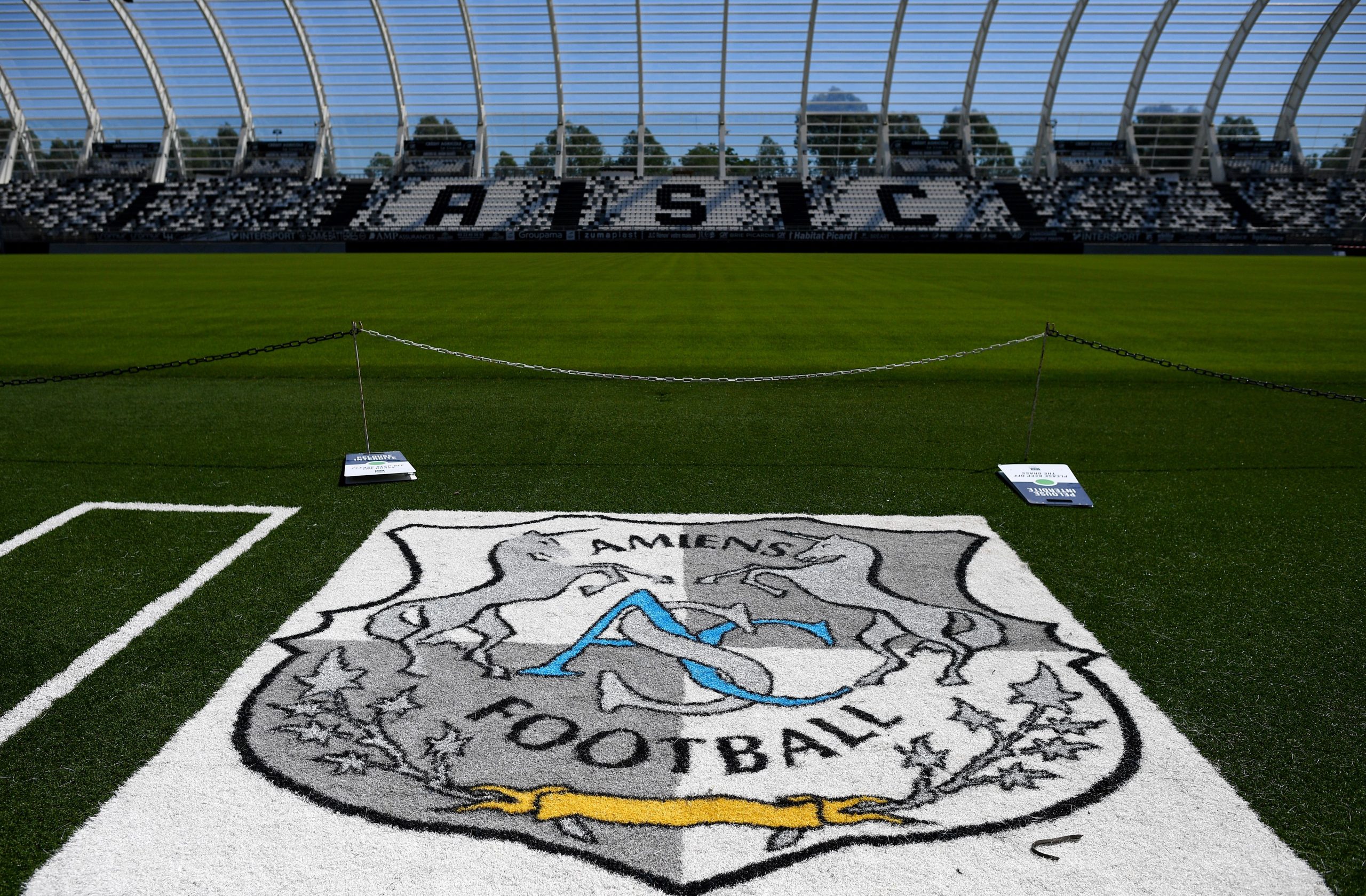 As reported by RMC Sport, the Ligue 2 fixture at the Stade de la Licorne between Amiens and Nancy last night was delayed as a result of fan trouble before the game.

Having been addressed by the security, they were refused entry to the stands and returned directly home to Lorraine.

As a result of the subsequent smoke cloud, the game was delayed by 15 minutes, with the players having had to cut their warm-ups short and return to the dressing rooms.

This comes after countless problems in France this season, the most recent being at the Stade Vélodrome on Thursday night during Marseille’s Europa Conference League fixture against Basel.