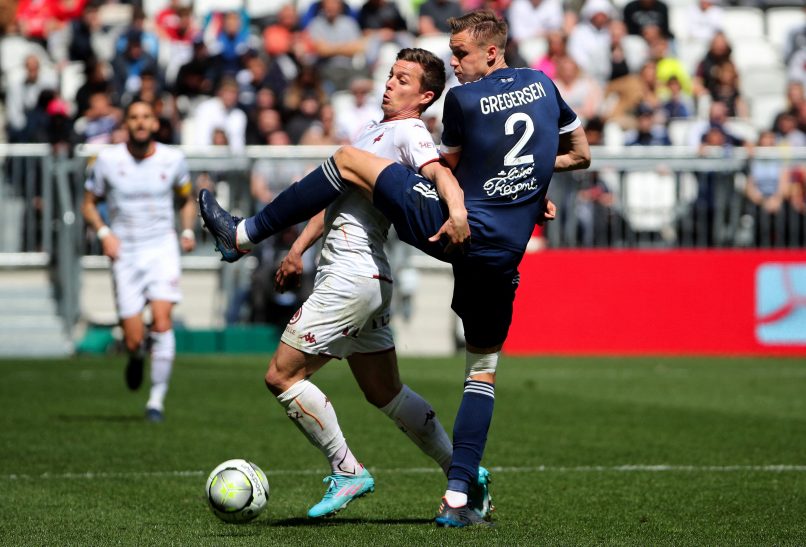 Scouts from the American club were present at Les Girondins’ 3-1 win over Metz this weekend to watch the 26-year-old, who was substituted after the hour mark due to an injury issue sustained on a challenge in the box.

The former Molde man joined Bordeaux on a four-year deal at the end of August this past summer as part of a squad overhaul, and has so far appeared 23 times in the league so far.