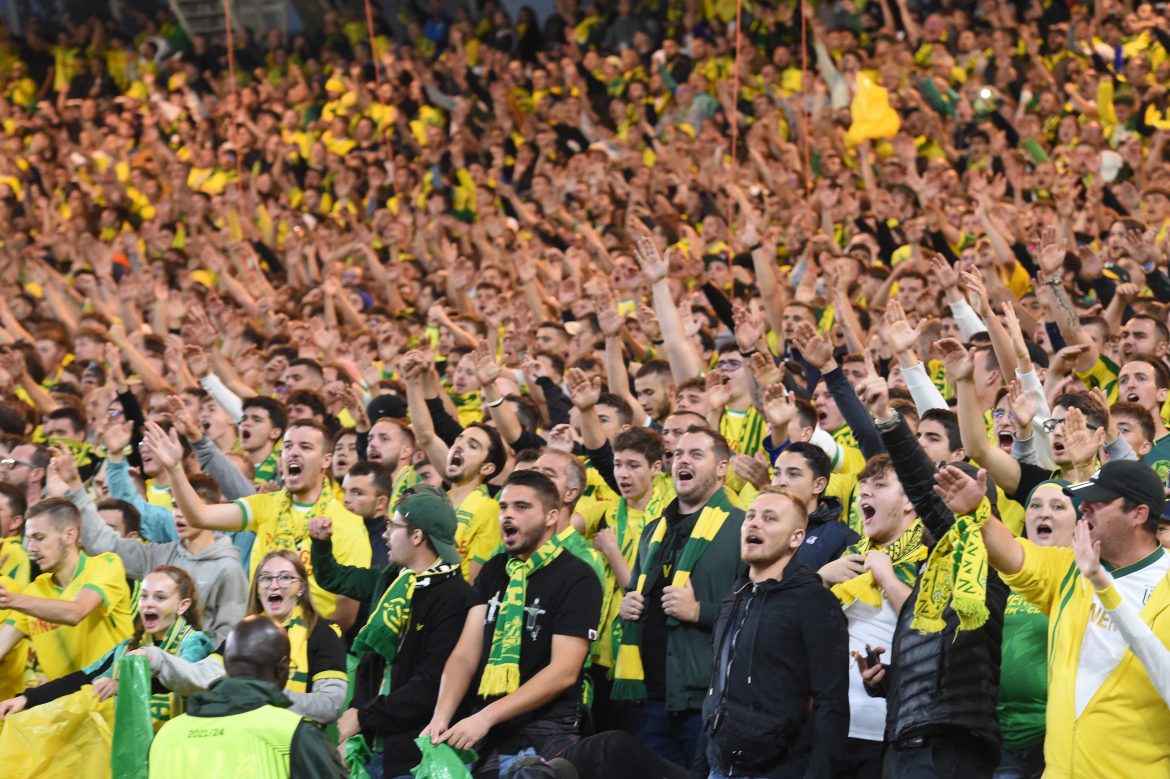 According to Télénantes, an employee of FC Nantes has been taken into custody this week for the theft and trafficking of sports equipment belonging to the club – notably football shirts. The local television station also state that a second person was taken to the police station who was allegedly involved in the case has been released by officials.

Télénantes also said that the police are continuing their investigation and that other suspects should be heard soon by the investigators.

Whilst these matters are ongoing off the pitch, Nantes will host Lens on Sunday after having travelled an 8000km round-trip to Azerbaijan in mid-week to face Qarabag in the Europa League – losing the game by three goals to none. The Canaris are currently 15th in Ligue 1, having to deal with the excitement and exhaustion of European Competition which is yielding rathe inconsistent results on the domestic front.