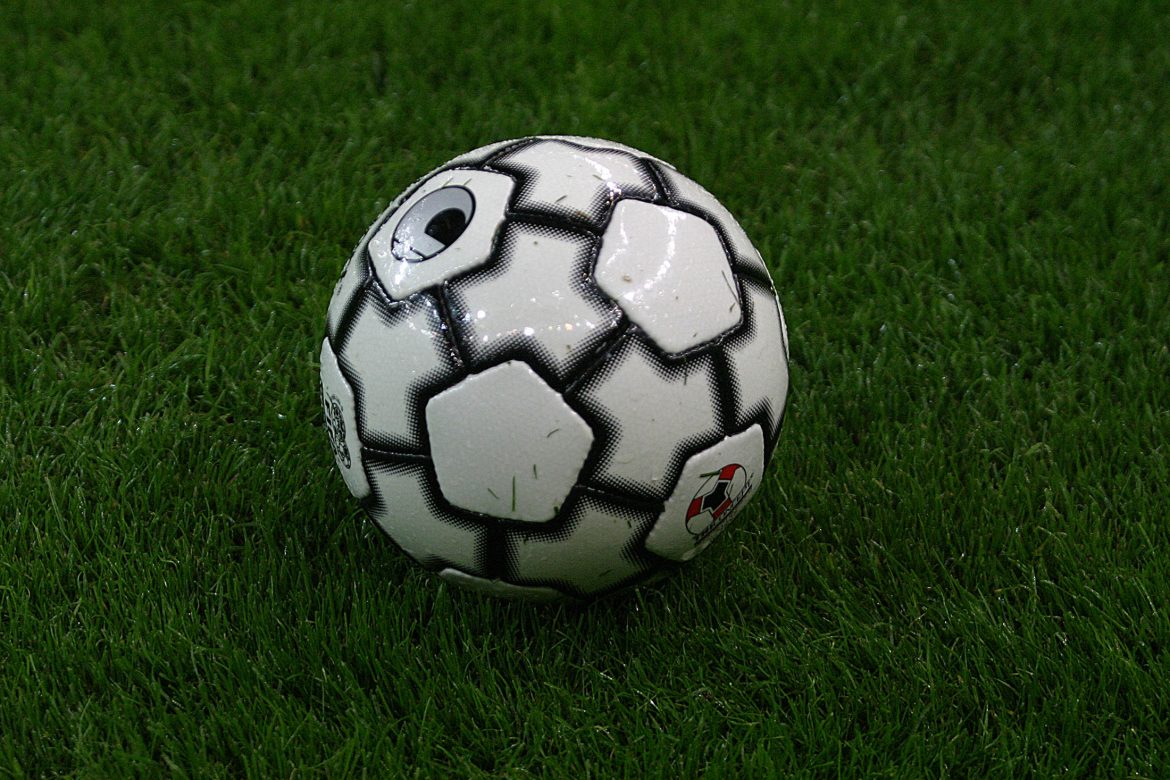 Le Parisien report this afternoon that the manager of FC Versailles, Youssef Chibhi, was questioned by police at the end of June after being accused by a young woman he employed as a cat-sitter of hiding a camera in his home.

The coach of the third division outfit, who reached the Coupe de France semi-finals last season, was held in police custody for 24 hours on June 30, and is the main suspect in an investigation over alleged “invasion of privacy” and “recording of pornographic images of a minor under 15”.

A few weeks beforehand, the 41-year-old had reportedly posted an advert online for a cat-sitter who would look after his younger cousin’s pet at her home, in Clichy, for €100 a day. One young woman responded to the advert and met with Chibhi in a restaurant before agreeing to take the job.

On her arrival at the flat – Chibhi would quickly take his leave – she is said to have found vibrators and pornographic comics on a shelf, and in the only drawer she could open were more sex toys and lingerie. The cat was also Chibhi’s as indicated on the animal’s vet documents. On the second day, she would find a suitcase with a box containing memory cards. Sensing something was wrong, she then reportedly brought in her boyfriend to check, and they would soon find a mini camera. On its SD card they would find a video of the young woman herself naked and getting dressed the night before, as well as images of Chibhi himself.

Looking inside the aforementioned box, they would find videos of other people being filmed, ostensibly without their knowledge. The total number of alleged victims stands at 15 and is said to include cleaners as well as other cat-sitters at intimate moments, and more often the neighbours – the latter reportedly in another appartment within Paris. One recording allegedly features a young girl of around 10 years in her pyjamas. The majority of the recordings were made in the last two years, and investigators unearthed two other hidden cameras in the apartment, neither of which appeared to have recently been used.

When contacted by Le Parisien, Chibhi indicated that he wished to make no comment for the time being on a private matter and would respond “in time, without hampering the authorities’ work”.