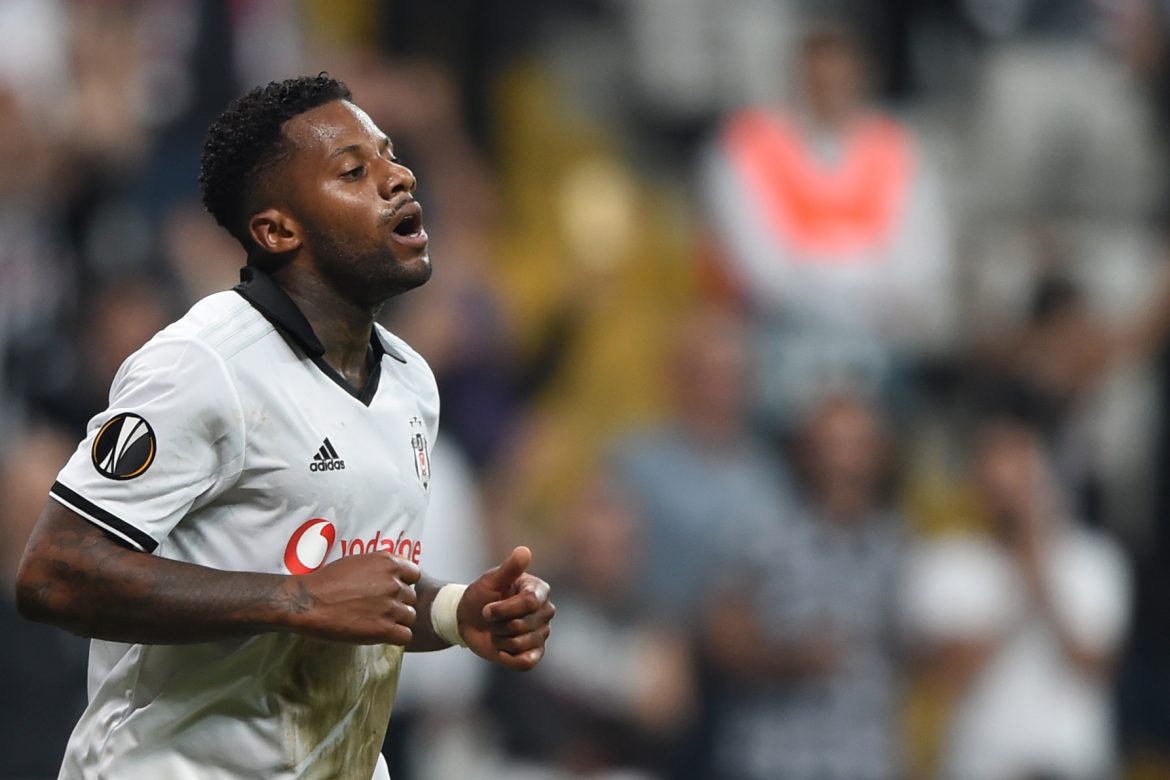 L’Équipe report this afternoon that French third tier outfit Versailles are closing in on the signing of former Dutch international Jeremain Lens, arriving on a free transfer after leaving Beşiktaş at the end of last season.

The 34-year-old is set to sign a two-year deal with last year’s Coupe de France semi-finalists, who were eventually knocked out by Nice after an impressive run.

As director Jean-Luc Arribart explained to Get French Football News on the eve of that match, the club has an ambitious project to reach the second tier and impose itself as a force in the Parisian football landscape – the first step was reached when the club were promoted from the fourth tier after winning their regional division last year.

Now, Lens is set to sign a two-year contract with the club, becoming the project’s first marquee signing. The wide man has 34 caps for The Netherlands between 2010 and 2017 and is a former PSV Eindhoven, Dynamo Kyiv and Sunderland player, before going on to spend six years in Turkey with three different clubs.