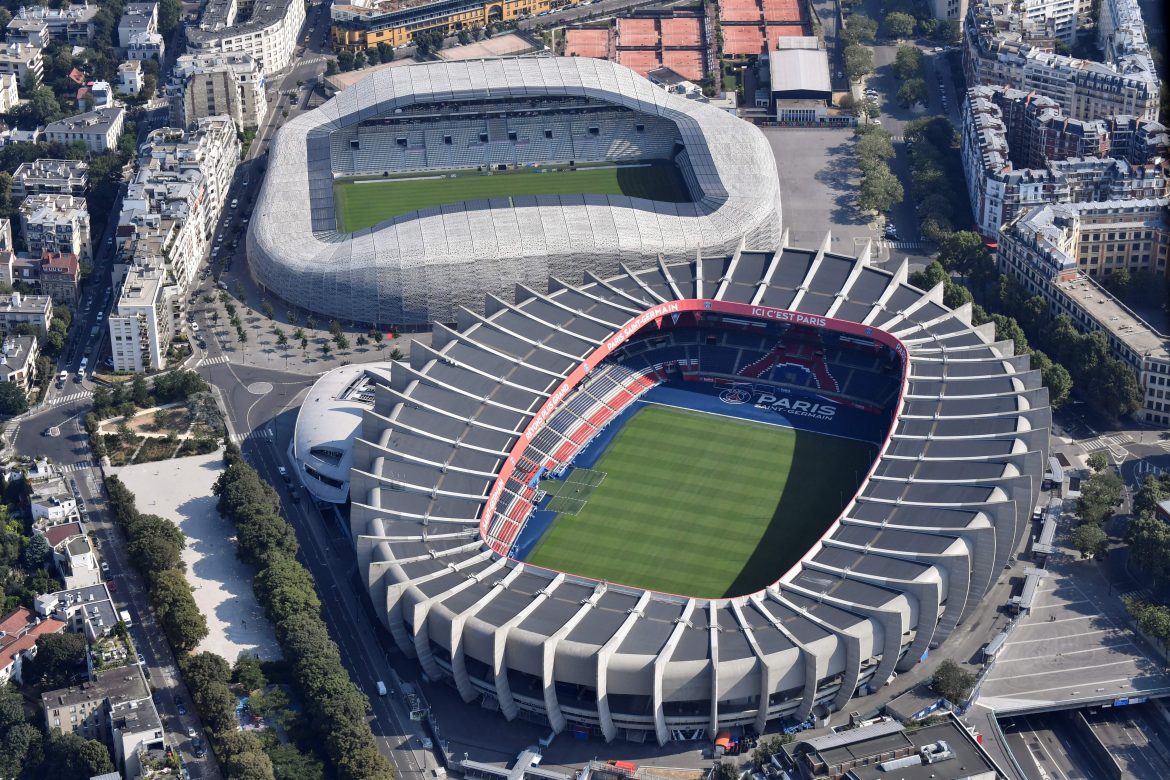 Located next to Paris Saint-Germain’s Parc des Princes, the newly-promoted National 1 side will play in the 20,000 capacity stadium in the third tier next season. The club has found a solution to play home games next season, with Stade Montbouron not being able to play games at night because of a UNESCO ruling that prevents a stadium so close to the Palace of Versailles to use floodlights.

Stade Jean Bouin is starting to gain a reputation as a back-up stadium for Parisian football teams that progress up the football pyramid quickly but not with the necessary infrastructures in place to play. It has been home to fellow Parisian outfit Red Star FC in 2016-17 for one Ligue 2 season, and the Paris Saint-Germain Féminin team have played all their home matches there since 2018.

Also in the National 1 are Paris 13 Athletico, who will also have to move away from their home ground due to regulation issues at the start of season. They will play at Paris FC’s Stade Charléty for the first few home games of the 22-23 season.