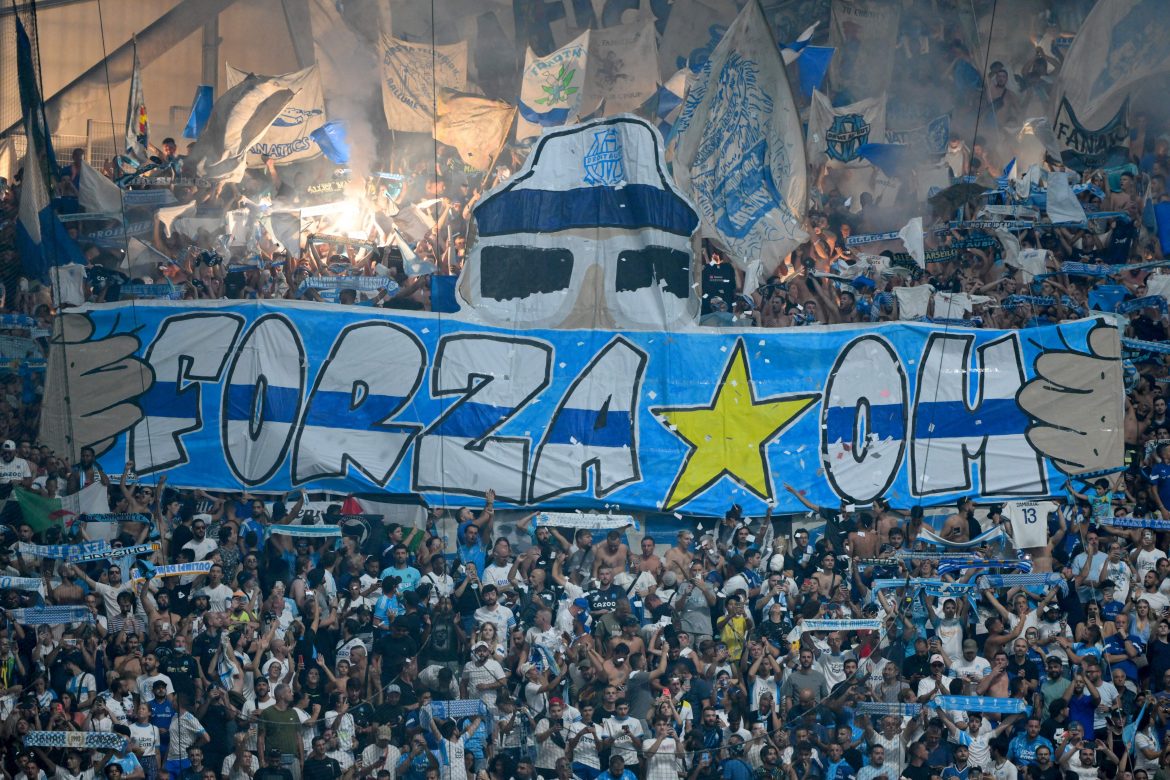 La Provence is reporting that concern is growing regarding Tuesday’s clash between Marseille and Frankfurt at the Orange Vélodrome, with thousands of Germans set to make the journey for the match.

According to La Provence, the match is being classified as “high risk.” The violent scenes witnessed just down the coast at the Allianz Riviera during Nice’s match against another German side, FC Köln, have only deepened those concerns.

This will be Frankfurt’s first appearance in the modern configuration of the Champions League and they are expected to travel in great numbers for the away tie. The club are known for their passionate away following, especially since a reported 30,000 fans packed the Camp Nou during their Europa League fixture last season.

The club have already sold its away allocation of 3,300. They will be surrounded by just 40 stewards. There is also concern about how many unticketed fans will make the trip. Some sources have quoted a 15,000 figure, but sources at Frankfurt have denied this, stating that they expect 2,000 to make the trip.

Preparatory meetings between the Police prefecture, the two clubs, security forces and UEFA have already taken place. Another one took place on Saturday morning. Overall, 58,000 tickets have been sold for the match, which will be Marseille’s first Champions League home match this campaign.