Fears rise over Vélodrome safety issues ahead of Marseille Lyon 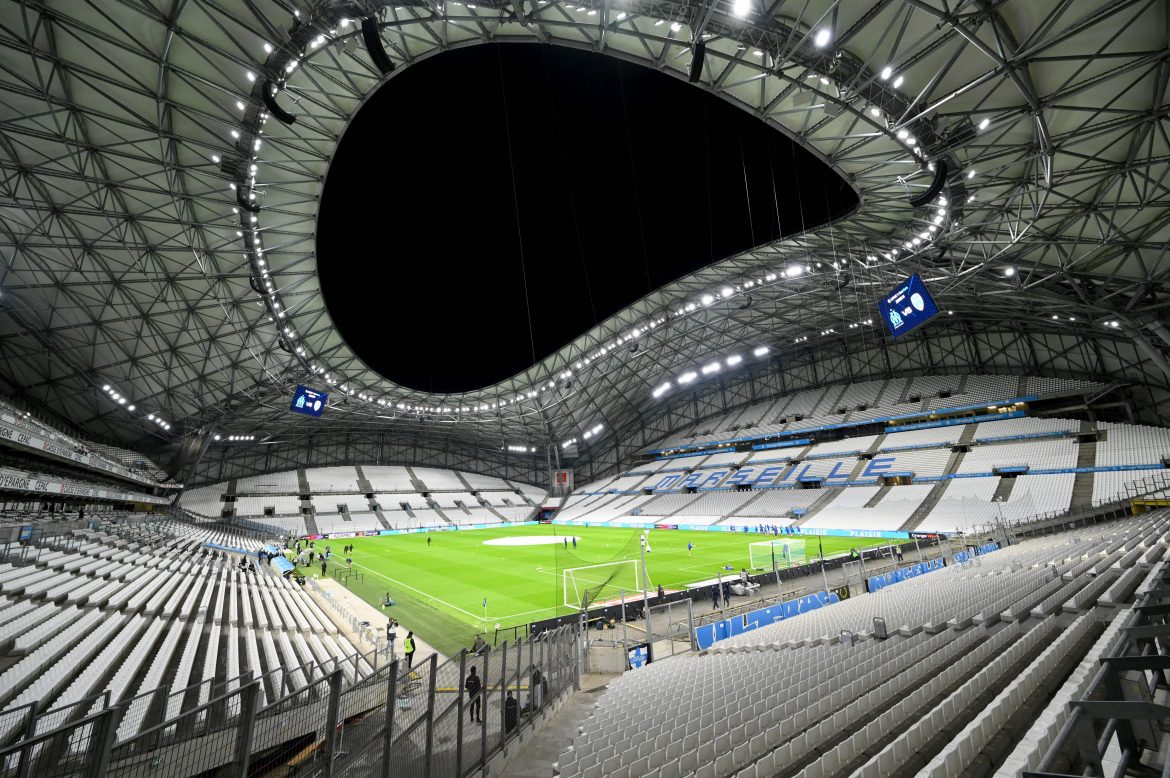 According to La Marseillaise fears are arising over the degrading conditions of entry points into Marseille’s Stade Vélodrome, ahead of OM’s fixture with Lyon – which will see a return of Lyon fans in the away end after several years of bans on Les Gones’ travelling support.

The local Marseille paper reported that “The surroundings have become a real risk zone, because of the preventative security measures and crowd checks becoming more and more thorough – which has led to a slow flow of people and a crowd build-up around barriers and access points.”

This follows reports from OM’s Champions League tie with Tottenham last week (1-2) of the degrading conditions when entering the stadium since the start of the season. A Marseille supporter reported that they were “crushed against a metal barrier by people who couldn’t see that the stadium wasn’t open yet” and that they “couldn’t move and could hardly breathe”.