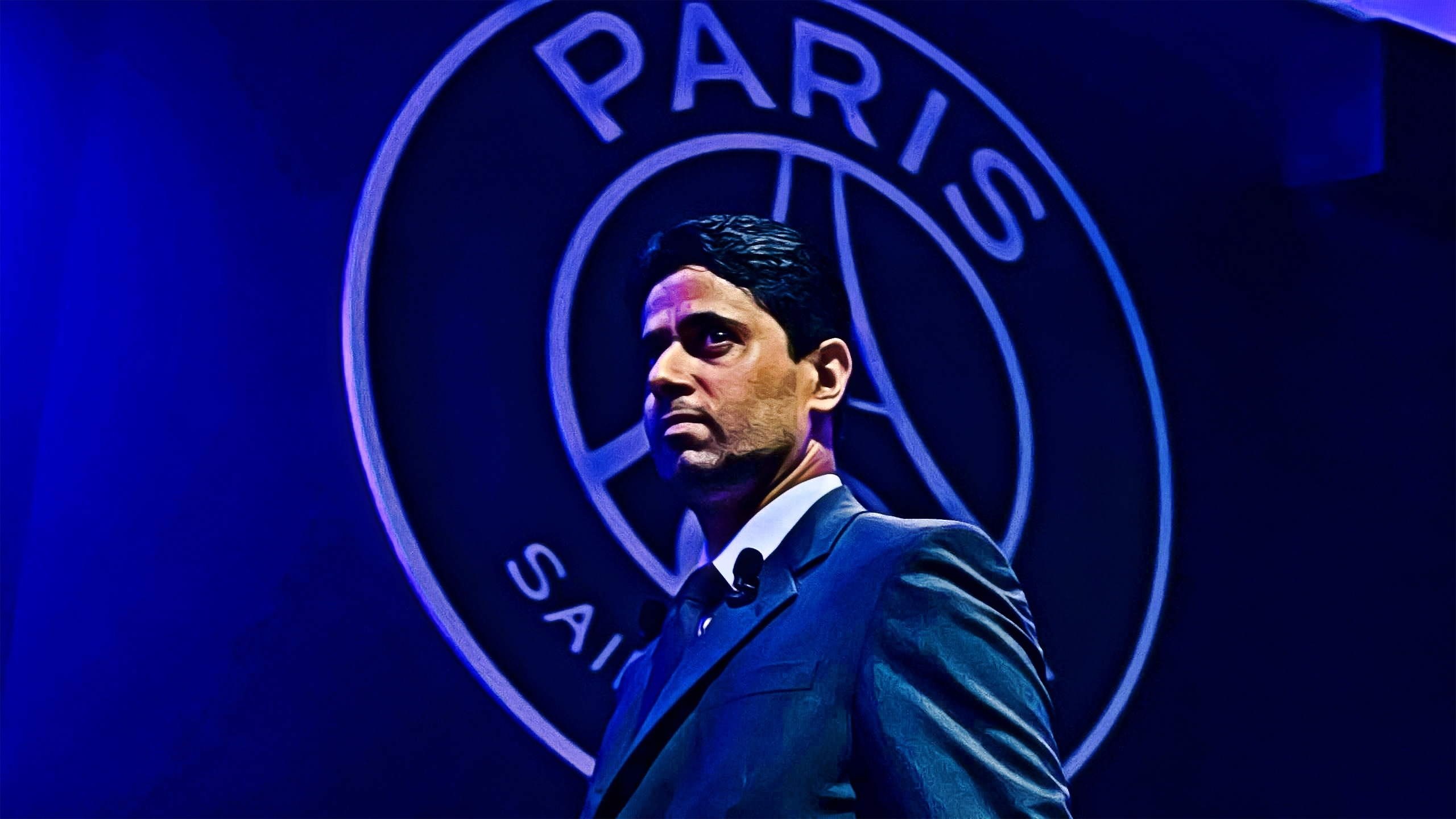 On Tuesday 4th January, French investigative reporter Romain Molina posted a video on his YouTube channel entitled “PSG: Who is really in charge?”, in which he laid out the extreme complexities of the internal politics within the club. Admitting that, by nature, PSG has a leadership split between Paris and Doha, Molina detailed the backward style of leadership that is employed there: throughout the video he describes Nasser Al-Khelaifi as having created a ‘court’ for himself. Meanwhile, the man by whom he is employed, the Emir of Qatar Tamim bin Hamad Al Thani, has also developed one of his own, in true royal fashion. The clashing between these two circles is just one of the multitude of civil wars ongoing between the principal members of the PSG leadership.

Molina’s fundamental point was that of a lack of direction, describing the capital’s club as “a boat without a captain, crashing into huge icebergs”. Having detailed the political structure of the club, he explained how there is “no common vision within the sporting hierarchy”. The chain of command has completely fallen apart. In theory, the Emir employs President Nasser El-Khalaifi, who in turn delegates to the Sporting Director Leonardo, who employs the manager Mauricio Pochettino, who then takes charge of the players. But, in reality, this is by no means the case, partly as a result of tensions within the chain.

For example, as has been confirmed by former PSG manager Thomas Tuchel, problems between Leonardo and the coach are extremely common, and Molina claims that this is indeed currently the case with Pochettino. Similarly, despite the fact that, for the cameras, all appears well, Molina states that tensions also exist between President Al-Khelaifi and Sporting Director Leonardo. Here, Molina describes their relationship as a “battle of egos,” one in which leaks to the press, via Head of Communications Jean-Martial Ribes, are often employed. Here, a primary example of the breakdown of leadership becomes evident. Leonardo, who fosters a direct relationship with the Emir of Qatar, is claimed to have attempted to subvert the authority of Al-Khelaifi, who, in theory, should be the only member with a personal link to the Emir.

But the web goes deeper. The Emir himself, for example, has an entourage of friends, relatives and advisors, by whom he has, in the past, been influenced. Giovani Lo Celso’s transfer to PSG in June 2016 was only made possible once the Head of Recruitment, Luis Ferrer, spoke to Gaston Gaudio, a retired Argentinian tennis player, who maintains a personal relationship with the Emir himself. In much the same way, Pep Guardiola, named as one of the Emir’s relationships, is said to have had an “enormous influence” on the arrival of Thomas Tuchel as PSG manager in May 2018.

Molina also identifies agents as an influential group, particularly in respect to President Al-Khelaifi. Marcelo Simonian, Mino Raiola and Jorge Mendes are all named as close associates of the Qatari, and thus hugely influential in his decision making. Furthermore, perhaps those lowest in the political hierarchy, the players, have historically affected the President’s decision making. Zlatan Ibrahimović, for example was asked by Al-Khelaifi for his opinion on David Luiz, who was subsequently signed in June 2014, following the Swede’s approval. Thiago Silva, too, was ‘feared’ during his time in Paris, since, according to Molina, everyone was concerned that he might “speak with Nasser.” Evidently, this entirely circumvents the authority of the manager. Indeed, Thomas Tuchel, in an interview referenced by Molina, confirmed that he felt that all he was doing was managing politics within the club.

But most influential of all, Molina explains, is Nasser Al-Khelaifi’s older brother, Khaled. “Guys on the inside say that he is as mad as Uday [Hussein],” explains Molina, “he’s done some mad stuff”. This comparison to Saddam Hussein’s oldest son and former President of the Iraqi FA (1986-2003) should not be taken lightly. Uday was known to have imprisoned and tortured players representing the Iraqi national team. “But Nasser says nothing,” says Molina, “since he is completely under the influence of his older brother.” Providing more detail to this claim, Molina explains that, through a private Qatari company called ‘Oryx QSI’ owned by Khaled, his brother benefitted from €200,000 siphoned off from the 2011 transfer of Javier Pastore in the name of ‘expenses’.

It is also Khaled Al-Khelaifi who brought the “henchmen”, the Bessedik brothers, to the club. These men, Bob, Ahmed and Abdelkader, who are charged with security, as well as the practical daily problems of the players, are accused by Molina to have facilitated the acquisition and usage of drugs within Paris Saint-Germain. “Obviously, I can tell you,” he says, “at the club there’s drugs.” Furthermore, Ahmed, in particular, is said to have invited to a box at the Parc des Princes former executives of the Algerian Bouteflika regime. The final scandal mentioned by Molina is that of the signed shirts, he is able to testify that, in the past, the majority of signed shirts sold by the PSG shop were false, being signed instead by “little employees”, some of whom were Molina’s own “mates”. The only exception was Cavani, who opted to sign his own shirts. Molina does admit, however, that he doesn’t know whether this is still the case.

Such a complex mess of internal politics is summarised at the end of Molina’s video: “That’s Nasser’s management. He lets people get at each other’s throats. In fact, he is using an age-old strategy: he divides and conquers.” But, claims Molina, this is not unique to PSG. “Look at Bartomeu’s Barça… it’s virtually a mafia club,” he says, going on to mention Bordeaux, Lyon, Nancy, Nîmes and Valenciennes: ultimately, “that’s the world of football.”