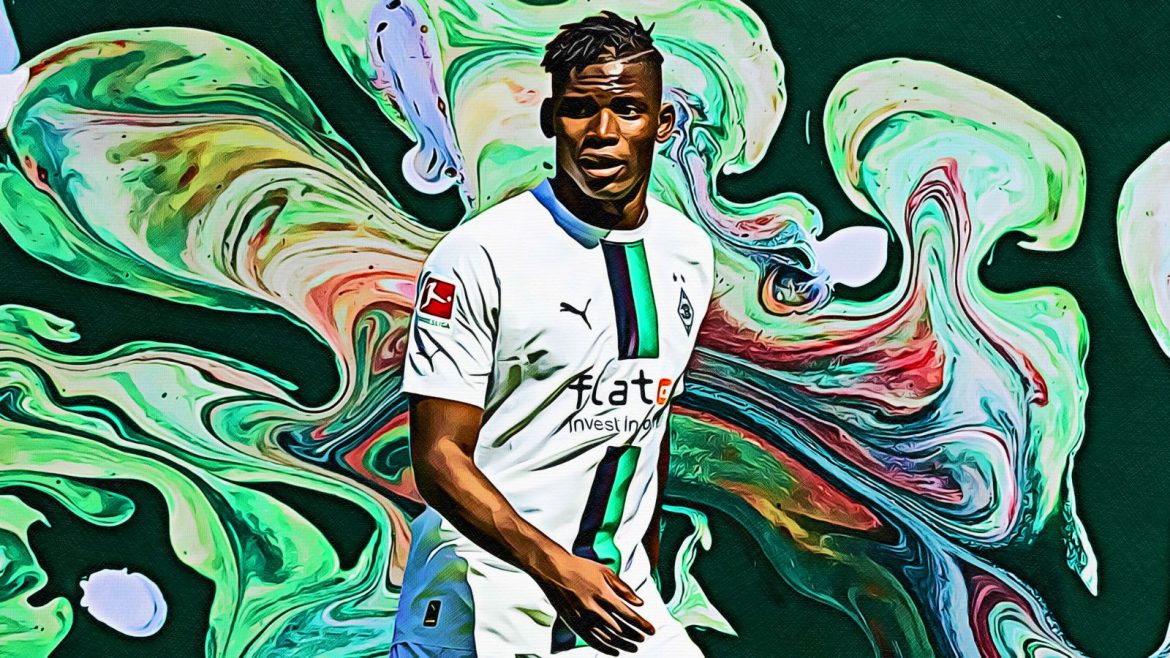 Breel Embolo’s six-year stint in Germany has come to an end. The Switzerland international has signed a four-year deal with Monaco, keeping in Ligue 1 until 2026, having moved from Borussia Mönchengladbach for a reported €12.5m fee and becoming the club’s second major signing of the summer. Get German Football News looks back at Embolo’s time in Germany and what Monaco are getting for their money as they prepare for Philippe Clement’s first full season as manager of the Principality side.

Embolo signed for Schalke from Basel for €20m in 2016 after winning three consecutive Swiss Super League titles. He made his debut in the first round of the DFB-Pokal away to FC 08 Villingen, scoring in a 4-1 victory before, a week later, Embolo made his first Bundesliga appearance in a 1-0 loss to Eintracht Frankfurt, coming on as a substitute at half-time. However, a decent start to the season was cut short in October as he suffered a complicated ankle fracture, ruptured syndesmosis and medial collateral ligament damage after a challenge from Kostas Stafylidis in a game against Augsburg.

Ruled out for the rest of the season, Embolo only played ten games that year, scoring three times, but he would bounce back from his injury to make 23 appearances, adding three goals to his name, in his second campaign. His third season was more of the same, with six goals from 28 appearances. Embolo joined Marco Rose’s Gladbach in the summer of 2019 where he made an instant impact, coming on as a substitute to score against Mainz in a 3-1 win. The highlights of his time at Gladbach include scoring twice in a 5-0 win over Bayern Munich in the second round of the cup and regular playing time in European competitions.

The 25-year-old joins Monaco having enjoyed his best goal-scoring campaign in Germany, scoring 11 goals in 31 appearances for what was a poor Mönchengladbach side who finished tenth in the league and were knocked out in the last 16 of the DFB-Pokal. A tall, powerful striker, Embolo will fit right in at Monaco. His experience in the Champions League will be useful as Monaco again look to qualify for the group stages. The forward also possesses explosive pace, is a physical presence and has excellent dribbling skills which makes him an exciting player in one-on-one situations. However, Embolo’s finishing can let him down. The powerful attackers only once outscored his xG (+0.2) in his three seasons at Gladbach but he does boast vast international experience, with 56 caps and nine goals for Switzerland having made appearances at both Euro 2016 and Euro 2020 as well as the 2018 World Cup.

Embolo’s signing means Monaco have a wealth of attacking talent at the club, with the likes of Wissam Ben Yedder, former Bayer Leverkusen player Kevin Volland and new signing Takumi Minamino ready to go for the new season, making for an exciting and talented attack.