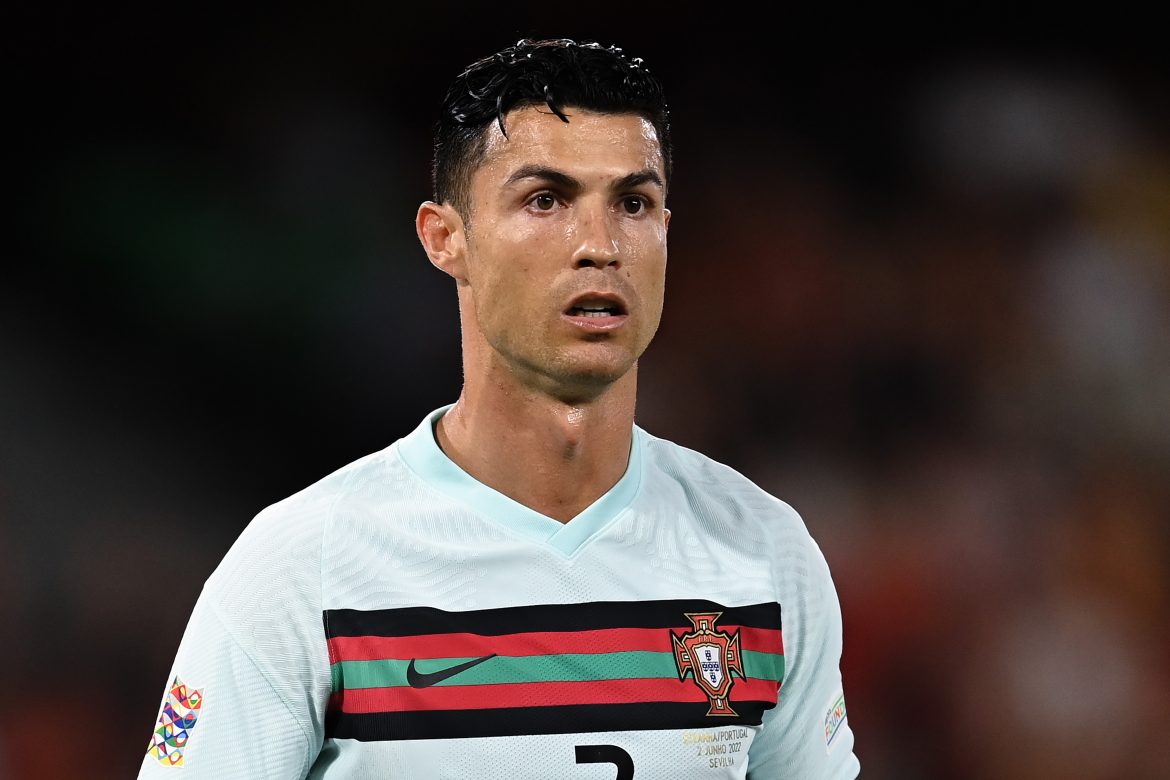 For the second time this transfer window, the hashtag #RonaldOM has been trending on Twitter but, beyond the hype and speculation, is there any chance Manchester United’s Cristiano Ronaldo could actually join Ligue 1 Marseille?

Left out of the United team that surprisingly beat Liverpool 2-1 at Old Trafford in the Premier League on Monday night, reports concerning the 37-year-old’s possible departure from Manchester (for a second time) have again intensified of late.

It seems clear Ronaldo is keen to play Champions League football this season, with time seemingly limited as he nears the end of his career, which Marseille can offer whereas United can not. This situation has encouraged the #RonaldOM hype on social media with other options for Champions League group stages football limited at this stage for the Portuguese. The hashtag has led to various mock-ups of Ronaldo in a Marseille shirt.

In principle, Marseille would, of course, be keen to sign Ronaldo. Even at 37, his quality and experience would be invaluable for Igor Tudor after a tumultuous start to the season off the pitch amid reports of infighting within the dressing room. Ronaldo’s arrival would also cement OM as Ligue 1’s ‘best of the rest’, while boosting their Champions League knockout stage qualification hopes – a last-16 berth would be a major triumph for the club this season.

Despite the romanticism that surrounds the ‘RonaldOM’ hype – one of the greatest players of his generation playing for one of Europe’s most passionate clubs in perhaps the continent’s most fiery atmosphere – such talk almost entirely amounts to social media speculation.

Marseille president Pablo Longoria dismissed talk of Ronaldo’s potential Ligue 1 move this weekend, saying: “Ronaldo? Going into that kind of detail doesn’t add anything. You have to stay concrete in life.”

For the most misty-eyed of OM fans, for a deal to be even theoretically possible, Manchester United would have to be willing to loan Ronaldo out while still paying a considerable percentage of his wages, which seems very unlikely with the forwards contract set to end in Manchester next summer.