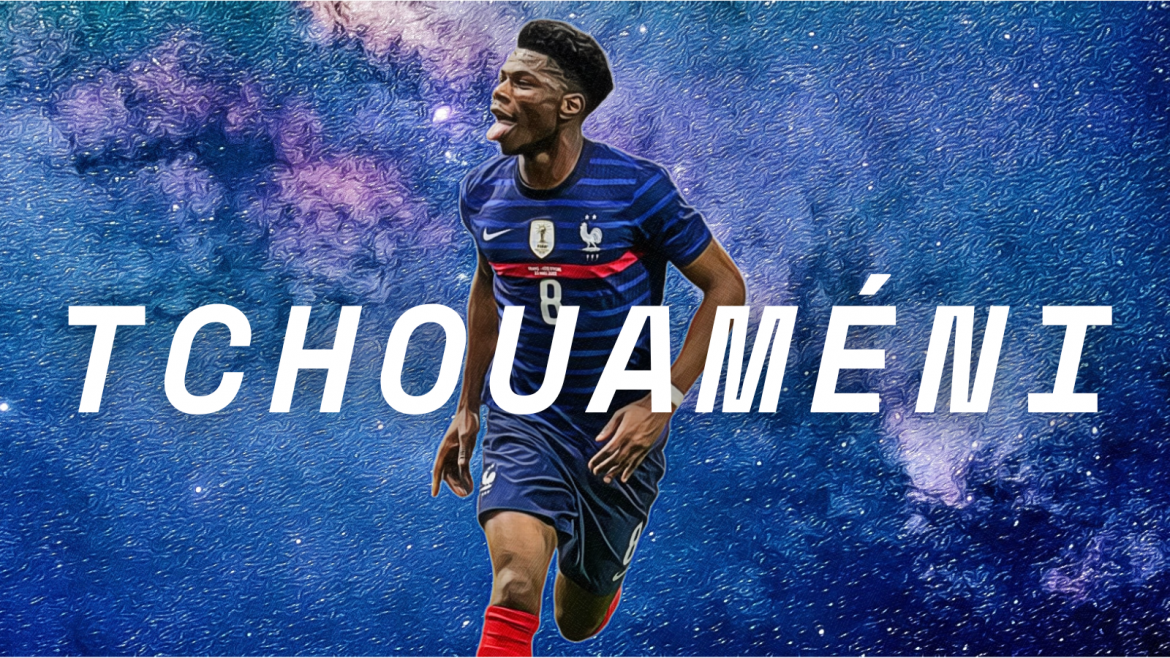 “Everything is expensive in Monaco. Let’s say that Aurélien Tchouaméni is as expensive as the Grand Casino,” joked AS Monaco sporting director Paul Mitchell back in December. The Principality side may not have received that level of compensation but Real Madrid’s €100m outlay for the French midfielder represents a huge investment. It’s unlikely Monaco would’ve foreseen making such a profit on a player that joined for just €18m from Bordeaux only two years ago.

Naturally, before even touching a ball for the European champions, there will be an appraisal of the investment that Madrid have made. But any notion that Tchouaméni is untested is wide of the mark. The strongest argument is that he’s never been tested in the Champions League. Seemingly, appearing in the competition is now a prerequisite for any highly-rated player. Tchouaméni only accumulated four Champions League qualifying rounds appearances last season, as Monaco were ultimately knocked out by Shakhtar Donetsk.

However, Champions League experience isn’t a metric of progression or development in and of itself. Tchouaméni’s breakthrough into Didier Deschamps’ France squad represents tangible progress. An outsider for a place in the squad that will travel to Qatar in November at the start of the season, he’s since become a favourite for inclusion. Deschamps figures amongst Tchouaméni’s long list of admirers, describing the former Monaco midfielder as “complete,” adding that, although he’s young, “he asserts himself.”

Philippe Clement, who only joined the Principality club as manager in January, has already noted the 22-year-old’s progression: “It’s clear that Aurélien has been very important in recent months, and even more so in recent weeks. I think he’s become a real leader within the group,” said the Belgian coach. GFFN’s Luke Entwistle asked Tchouaméni about his burgeoning leadership qualities back in March, the Frenchman replied: “If the coach thinks that I’m a leader, then I’m very happy about that. He has confidence in me, and so I try to repay that. I still need to develop my leadership qualities further.”

Tchouaméni’s leadership qualities shine through as a vocal presence on the pitch, as well as in front of a microphone where he exudes maturity beyond his years too. This is supplemented by his intelligence, especially in the defensive phases, whilst his physical attributes make him an imposing, press-resistant figure.

That €100m fee is a hefty price tag and, by his own admission, Tchouaméni struggled with the weight of the €18m fee that took him to Monaco in 2020. But he has since grown, not only as a player but as a person, and he doesn’t need a handful of token Champions League appearances to validate that growth. His development has taken place away from European football’s main stage but as he’s thrust onto that platform, he arrives as a ready-made midfield anchor that will likely become an immovable force in the Real Madrid line-up for years to come.