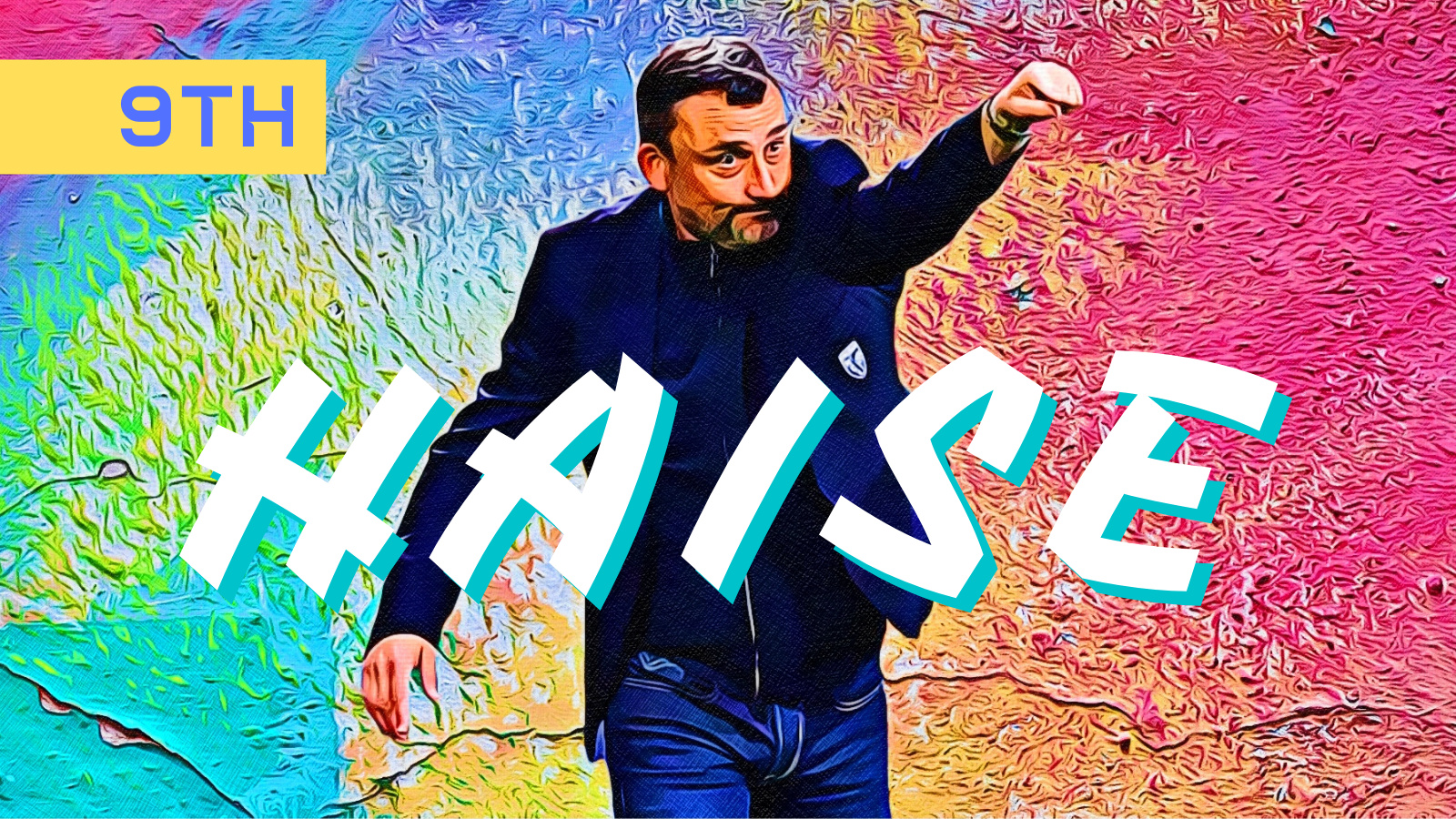 Franck Haise is far from the most experienced manager in world football. In fact, he’s spent just two seasons leading a team in a top five European league. But you wouldn’t know it. Lens’ head coach has outthought some of the best coaches in France since landing the job and has managed to ensure the club punch well above their weight this season yet again.

Haise has managed just three first-team squads on a permanent basis during his managerial career. Mayenne, who will be playing Ligue 2 football following promotion this season, Change, who are in the fifth tier of French football, and Lens. Punctuated between the former two and his current role at Lens were spells at Lorient B, and stints as Lorient assistant and caretaker manager, before time as Lens B manager. Interestingly, Haise spent six years out of the managerial game after leaving Mayenne, but he’s made his comeback with a bang.

Although not the biggest name to sit in a Ligue 1 dugout this season, Haise has quietly gone about his business and is now widely recognised as one of the best coaches in the country. After taking over with Lens close to Ligue 2 promotion, Haise helped get the team over the line in 2020, and his stock and the team’s effectiveness on the pitch has risen exponentially in the two years since.

Haise, who played for the likes of Angers and Rouen, established Lens as a competitive club in Ligue 1 from the get-go following their promotion and they remain one of the best teams in the division. For a side in the second tier just two years ago, that’s an incredible achievement. The players deserve credit, but Haise deserves even more. The club has spent just over €40m since reaching the top rung on the French footballing ladder, but managed a seventh-placed finish last campaign, and are on course to match that this time around. Haise has worked wonders with very little.

This year, the 51-year-old has further enhanced his reputation as one of France’s most tactically astute head coaches. He masterminded victories over Monaco, Marseille and Rennes, while Lens picked up two draws against title-winners Paris Saint-Germain. Although an impressive start to the campaign tailed off slightly, Haise deserves immense credit for building a team capable of fighting the best in France on a shoestring budget next to the likes of Rennes, who have spent over €150m since Lens re-joined Ligue 1 in 2020. Lens approach the final day of the season just four points behind Rennes.

Haise hasn’t been able to work with the resources of the clubs above Lens in Ligue 1, but this season he’s continued to build on the solid foundations at the club, developing unknown gems into household names, all while operating under the radar of many of Europe’s elite clubs. With a system and an identity clearly translated from the whiteboard to the pitch, Haise has created a style of play now synonymous with Lens.

Lens utilise free-flowing counter-attacking moves, with the unique selling point of vast numbers of off-the-ball runs in behind oppositions defences. Whether that comes from the main man through the middle, usually PSG loanee Arnaud Kalimuendo, or from deep through the likes of midfielder Seko Fofana, Lens possess more of a threat in the vacant space between the backline and goalkeeper than the majority of Ligue 1, if not Europe.

With his trademark 3-4-1-2, the most commonly-used formation for Lens this year, Haise is able to exploit the attacking endeavour of Jonathan Clauss down the right, while supporting Kalimuendo with bodies eager to go beyond the backline at any given opportunity. Lens may often dominate the ball when faced with lesser opponents, but the aim and the philosophy remains the same – get runners in behind. Kalimuendo is vital to this, with Haise’s masterful coaching enabling the young Frenchman to develop his game and transition from being a PSG academy prospect to one of the division’s deadliest marksmen. The 20-year-old isn’t particularly involved in build-up but is instead his team’s outlet in forward areas.

While he’s completed just 16.4 passes per 90 minutes this season, according to FBref, Haise has engineered the Lens system to play to Kalimuendo’s strengths. Primarily, his ability to turn a defence around with runs in behind using his blistering speed, clever movement inside the box and expert finishing. With an xG of 8.9 this season, Kalimuendo has netted 12 in Ligue 1, highlighting his overperformance in this metric.

Haise recognised how Kalimuendo ought to be used to maximise his value, and drafted the attacking plan to suit that. His lack of involvement in build-up can be justified by how often he receives the ball in dangerous areas. He’s received 9.26 progressive passes per 90 this season, which ranks inside the top 15 percent of forwards in Europe’s top five leagues and shows that, by getting him into positions of high value, Lens are able to out-think and out-play some of Ligue 1’s very best.

Haise deserves as many plaudits for that as he does for transforming Seko Fofana and Cheick Doucouré into one of the best ball-carrying midfielder duos in the world. Fofana was signed from Udinese in Haise’s first transfer window, and has now become Lens’ vice-captain and a driving force behind their success. The 2021 GFFN100 winner was a key member of Udinese’s squad, but after a season to settle in France he’s taken off this campaign.

As for Doucouré, he played under Haise in Lens’ B team and has progressed up the French football ladder with the side. The pair compliment each other perfectly, with Doucouré more rigid in his position as the more defensive-minded of the two, giving Fofana the licence to break the lines with his forward runs Perfecting a midfield pair isn’t an easy task, but, this season, it’s arguably been Lens’ most impressive feature, which is why both players have been linked with a summer move away.

A manager is often judged on results, but their record of shaping players into superior footballers is also important. The improvement of Kalimuendo, Fofana and Doucouré are three such examples that demonstrate the tactical genius of Franck Haise, who has returned Lens to the top half of Ligue 1 despite his limited managerial experience. Sure to finish above 2021 champions Lille, and likely Lyon too, Haise’s Lens could yet play European football next season.