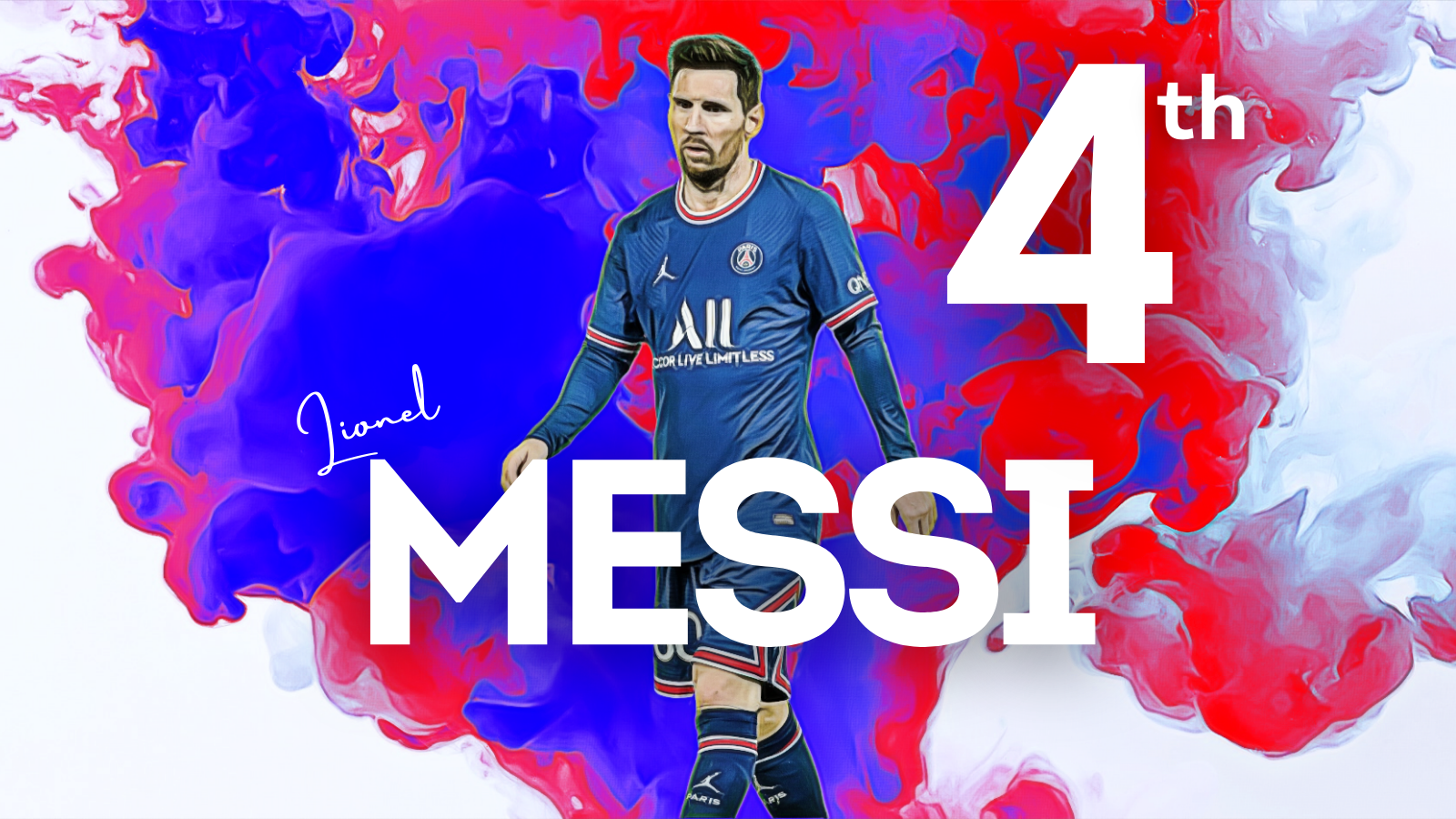 Normality is relative. For Lionel Messi, arguably the greatest player of all time and used to scoring 91 goals in a calendar year, as he did in 2012, expectations are inflated as obscene output has become the norm. But, at 34-years-old, and after leaving the relative comfort of the Nou Camp, Messi’s glorious normality is under threat from a harsh reality.

Despite the feverish excitement that followed his move from La Liga in the summer, Messi hasn’t proven as broadly decisive for PSG as might have been expected. In Ligue 1, Messi has just one goal in 11 games so far. Although he’s added five assists in that time, three of those came in one game away at bottom club Saint-Étienne. At first glance, it’s a miserly return for any PSG forward, especially arguably the greatest player of all time.

However, Messi has quickly become PSG’s Champions League talisman. In just five games in Europe, the 34-year-old has five goals, three of which were the difference between qualification for the last 16 and a humiliating early exit. A last-minute quintessential Messi curling effort, having exchanged passes with Kylian Mbappé – doing his best Luis Suárez impression, added a crucial second to see of Manchester City at the Parc des Princes back in September before a timely brace overcame PSG’s second-half deficit at home to RB Leipzig for an eventually pivotal 3-2 win.

Messi’s intensity, on the whole, hasn’t increased in Europe, however. Although his teammates’ rigour – many being more used to their domination of Ligue 1 – has been notably amped up for the bigger occasions. As a result, Messi has found more space and more willing support in Europe, also aided by more expansive opposition. Nevertheless, despite L’Équipe’s criticism of his displays via some very harsh player ratings, he’s proven far more influential in Ligue 1 than his numbers suggest.

The draw against Lorient at the end of December was a good example. Paris drifted through a game they expected to win and struggled to break down a stubborn and organised side. Messi, however, played conductor-in-chief by floating around the box, dropping deep to progress play and pick passes. Had Paul Nardi not got the slightest fingertip to his volley that eventually hit the post, PSG might have won the game, with what would have been a glorious Messi goal a non-Whabi Khazri goal of the season contender. There was a sense that Messi spent the game desperately trying to cajole his team into life, not comprehending how they could be so disinterested.

Messi also hasn’t been helped by how weak PSG have been this season. Their lead atop Ligue 1 notwithstanding, Paris have not convinced in any of their league games, aside from perhaps the first half against Nantes. They’ve regularly snatched late wins or relied on moments of individual brilliance to rescue a result. As such, Messi is playing in a dysfunctional and disjointed team drawn from a fragmented squad, and, as it stands, this incarnation have little chance of achieving the feats expected of them following Messi’s arrival by the rest of the continent.

Ligue 1’s style has been a problem for Messi. The average French defensively minded player is markedly different from those in La Liga. Powerful and aggressive, Ligue 1 defenders are, on average, more physical and agricultural in their play than their more technical, nippy and slight Spanish brothers. French teams, too, are generally more pragmatic and results orientated than La Liga’s, especially in the bottom half of the table. Although Ligue 1 has become far more dynamic of late, PSG still face a weekly low block.

Teams often defended deep again Barcelona too but few were as well practised, organised or lacking in respect as those Messi has faced this season, especially away from home. As a result, Messi has struggled to wriggle through the tight spaces, play the intricate passes or manufacture the shooting lanes he did in La Liga.

That, of course, is not entirely the Argentine’s fault. As Mauricio Pochettino has often mentioned, solidifying the burgeoning understanding between Messi, Mbappé and Neymar, not to mention Ángel Di María, is taking time. Frustratingly for all concerned, signs that Paris can find the expected fluidity have been sparse so far. With Mbappé likely to leave on a free this summer, time could yet elapse before the right formula is found, let alone honed to anything like perfection. Messi has also suffered from the fact that Pochettino’s game plan, as it was at Barcelona, isn’t simply to give the ball to Messi and let him win the game.

Overall, however, Messi’s year has been an undeniably productive one – and a monumental one by anyone else’s standards. Capturing his seventh and, any World Cup heroics later this year notwithstanding, probably his last Ballon d’Or was a real triumph as was Argentina’s long-awaited Copa America win, Messi’s first meaningful piece of international silverware. A not unimpressive Copa del Rey title for Barcelona, given their weakened state, also complemented a solid 2021 overall in numbers. Messi’s 34 goals and 14 assists across all club competitions came in 45 games, which equalled a goal contribution every 82 minutes.

Despite his goal record, the truth is that, despite being below his true best, based on sheer quality and influence, Lionel Messi has still arguably been PSG’s best player for much of this season so far – with him, Marquinhos and Mbappé streets ahead of the rest. He may be starting to age and be subject to a variety of factors beyond his control at PSG but, regardless of Messi’s new normal, the reality is: an average 2021 by his standards, still outstrips most of the rest at their best.

Bruno Cheyrou on his new Lyon scouting role: “We don’t want 50 scouts all over the world. We only recruit three to five players per season.”