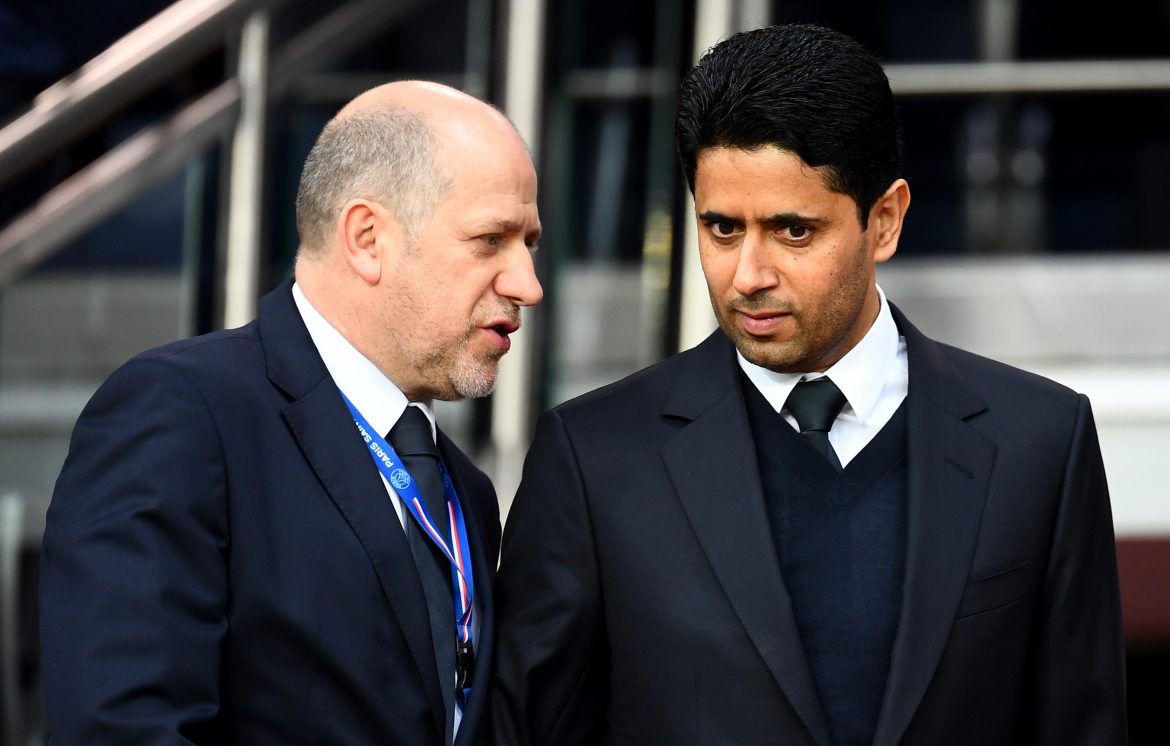 At the start of the summer transfer window, as reported by Le Parisien, PSG director Antero Henrique was tasked with selling a group of around a dozen players. Since then, however, Paris have only managed to recoup 20.3% of the estimated market value of those deemed surplus to requirements. With less than a week left of the window, Henrique still has much to do.

Completed sales include Kehrer and Areola’s moves to West Ham as well as Kalimuendo switch to Rennes. Dina Ebimbe was loaned to Frankfurt with an €6.5m option to buy while Wijnaldum joined Roma on loan with a permanent €8m clause which will be activated should he play more than half of the team’s games this season or if Roma make the Champions League. The midfielder’s recent serious injury makes the first criteria less likely to be filled, however.

Amid reports that sporting director Luis Campos is becoming frustrated with Henrique’s lack of progress, only one (Kehrer) of the 11 listed by Le Parisien has been permanently sold. When including Navas and last season’s loan players, that still only gives Henrique a record of five from 15 and only three of those five are sure to go through.

That ratio could shift in Henrique’s favour in the next few days, however. Paredes is close to Juventus but no official offer has been made and Juve may be waiting for deadline day to low-ball PSG. Ander Herrera should see his contract terminated so he can join Athletic Bilbao on a free. Mauro Icardi has agreed in principle to join Galatasaray on loan, but his Paris contract runs to 2024 and its unlikely the Turkish club, without European football, can meet PSG’s fee demands down the line. Diallo recently turned down a move to AC Milan but has seen significant interest from across the continent this summer. PSG and Everton have been unable to agree a fee for Idrissa Gueye with Sporting Lisbon and Porto also interested. Interest in Rafinha from the Middle East and Kurzawa from Fulham is vague at best while offers seem non-existent for Draxler and Danilo.

Of those moves, only Herrera’s seems sure to go through – increasing Henrique’s tally to six from 15. Gueye and Paredes also seem likely to leave but these deals are far from concrete. The rest remain in flux at best.

In total, those 15 undesirable players cost PSG a total of €255.9m in transfer fees. According to Transfermarkt, their total current market value is €217.2m. So far, €44m has been brought in from attempts to sell them this summer, that’s 20.3% of their market value. Should Wijnaldum’s and Ebimbe’s loans be made permanent that figure would increase to €58.5m or 27% of the group’s market value.

Although sales of Navas to Napoli as well as Paredes and Diallo could help, Herrera, Gueye and others are likely to leave for free meaning generating the necessary funds for Campos to sign players within FFP restraints seems unlikely. At one stage this summer, PSG were looking to generate at least €100m to cover signings targeted by Campos while last summer the club were reportedly covering a deficit of between €250m and €300m as they looked to make around €180m in player sales to cover gaps. Although the revenue generated by Lionel Messi’s arrival has helped, PSG are well short of both targets as it stands.

Henrique, however, has performed far better than his predecessor, Leonardo, in this regard. Over the previous two summers, covid complications notwithstanding, Leonardo was only able to make one meaningful player sale – Mitchell Bakker’s €7m transfer to Bayer Leverkusen. Even so with just three of 15 players sold, Christophe Galtier is operating which much the same starting 11 as Mauricio Pochettino with Vitinha the only new starter. Although PSG’s squad has been freshened by the arrivals of Renato Sanches, Nordi Mukiele and Huko Ekitike, Paris have been unable to capture key targets like Milan Škriniar and Gianluca Scamacca. As it stands, despite much promise, PSG’s transfer window could end in failure.