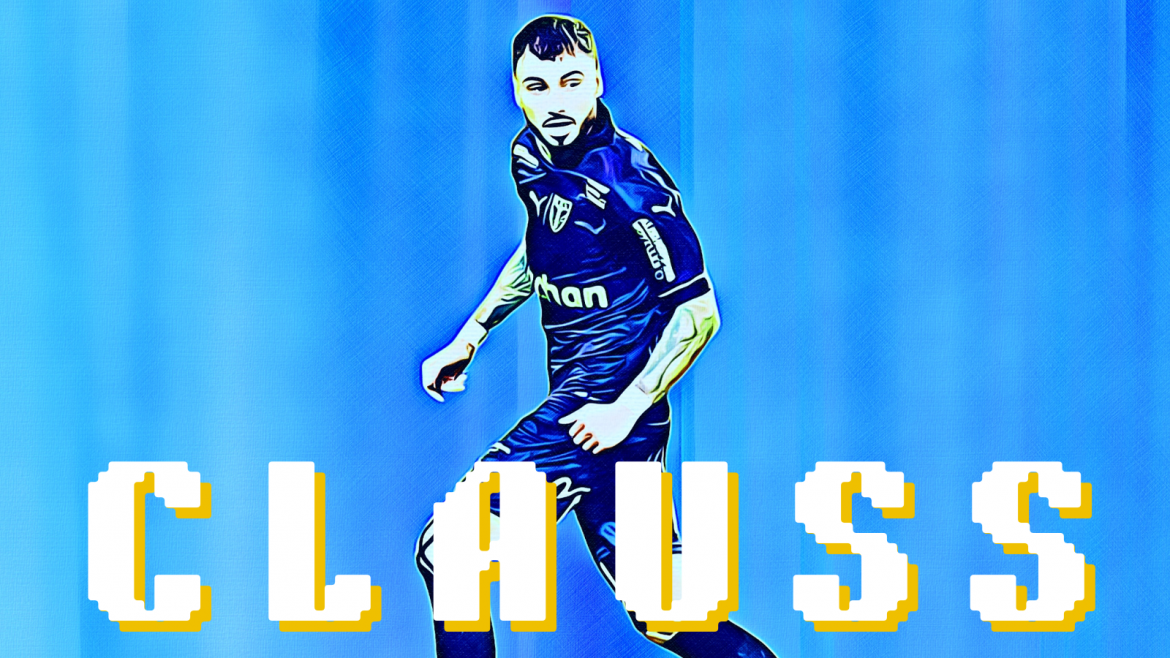 In just four years, Jonathan Clauss has gone from being released by a Ligue 2 club at the age of 25 to potentially France’s starting right-back going into a World Cup. A dramatic rise, to say the least.

As a youngster, Clauss played for his hometown club RC Strasbourg until, in 2010, at 17-years-old, he was released. Following that disappointment, he signed for local Strasbourg-based fifth-tier side AS Pierrots Vauban, where he spent three years before deciding to take his career to Germany. In signing for fifth-tier side SV Linx, he still only moved 10km from Strasbourg, to he other side of the Rhine river across the border.

After a couple of years in Germany, he returned to France, signing a deal with fifth division club Raon L’Etape. He had a fairly good season in the Vosges, notably equalising for Les Raonnais against Saint Etienne in the Coupe de France Round of 32. Although they would eventually fall short, losing 4-3 on penalties. After finishing second in the league, Raon L’Etape were promoted to the CFA 1, then the fourth tier, but Clauss would not be staying long, agreeing to join US Avranches in the third division.

Clauss enjoyed an incredible year with Avranches and was named in the team of the season as voted for by third-tier managers in his first, and only, campaign at that level. In the summer of 2017, aged 24, he signed the first professional contract with Ligue 2 side Quevilly-Rouen. That 2017/18 season turned out to be one to forget for the side from Normandy who finished 19th and were relegated back to the third tier. Despite the team’s disappointment, Clauss managed to assist eight goals and score once in 29 games but he was subsequently released following relegation.

He then went on trial with Bundesliga side Arminia Bielefeld before signing a two-year deal at the start of the 2018/19 season. After a respectable first season back in Germany, he had an exceptional second season, scoring five and assisting ten in all competitions, helping Arminia to promotion to the Bundesliga in the process.

Following promotion, he signed with Lens, who were newly promoted to Ligue 1, where he has since flourished under Franck Haise. The 29-year-old right-wing-back has scored eight and assisted 17 in his 70 Ligue 1 games since joining the club from northern France. His exceptional form resulted in his first call-up to the French national team squad in March, becoming the oldest Frenchman to make his international debut since Franck Juretti, who was 30 years, 6 months and 13 days old when was handed his first cap back in October 2005.

Clauss’ call-up had been somewhat expected, after long being Championed by many – especially Lens fans, but, nevertheless, the video that came out shortly after the news broke, showing Clauss breaking down into tears as his Lens teammates celebrated wildly around him, was truly heart-warming.

The technical, pacey right-back will surely be looking to play European football in the run-up to the World Cup to further his chances of keeping his place in Didier Deschamps’ squad. The Alsatian has been linked with a number of clubs in the Champions League and Europa League, such as Chelsea and Atlético Madrid, after Lens missed out on the final day for the second season running. He will turn 30 shortly after the beginning of next season. So, if he were to make a move to a bigger club, now would be the time to do it.