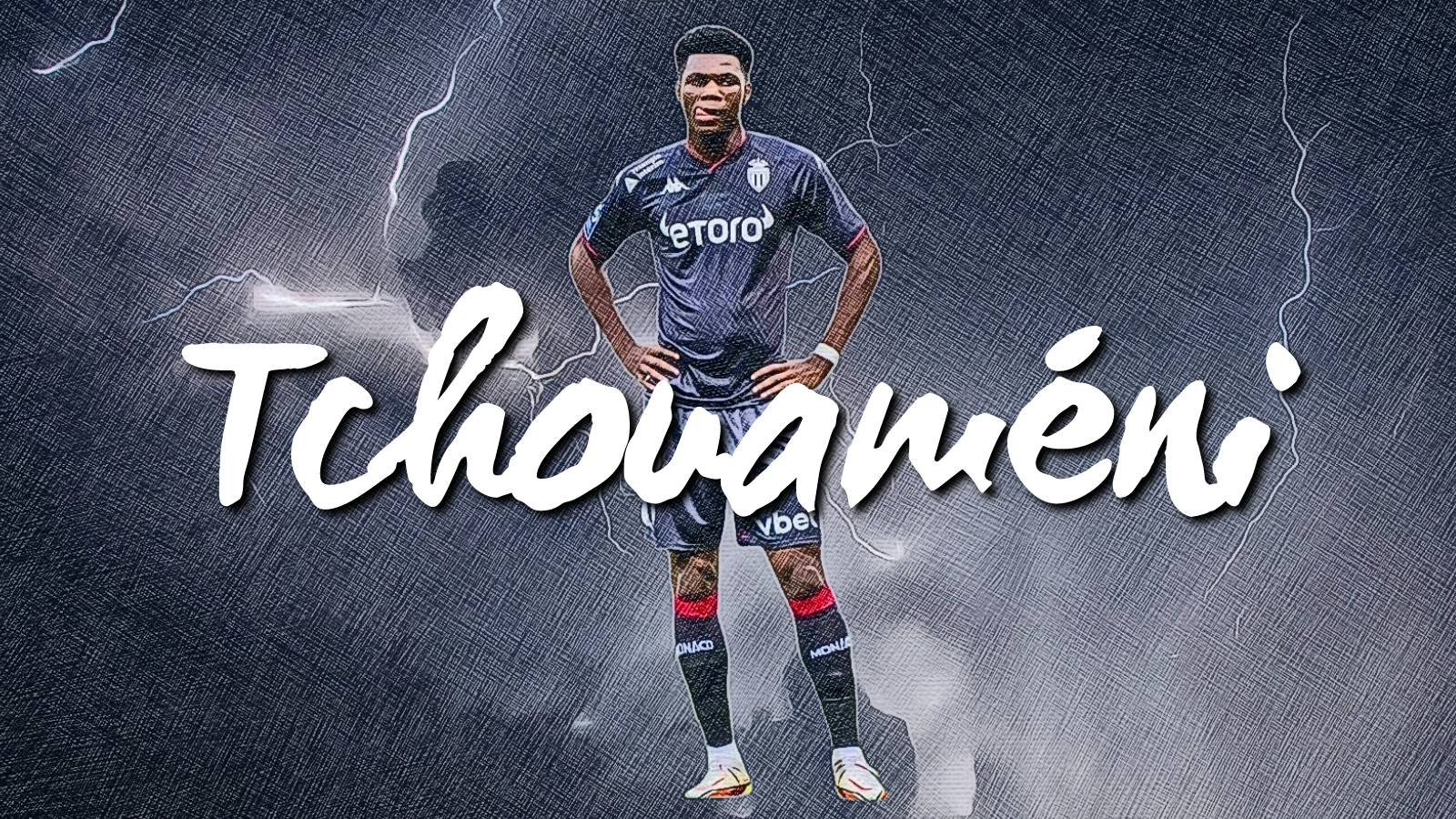 Manchester United’s squad building since Sir Alex Ferguson’s retirement has been an unmitigated disaster. Handing summary responsibility for recruitment to Ed Woodward and allowing him to continue for so long is perhaps the worst managerial decision of the Premier League era.

According to Transfermarkt, United’s net spend since Ferguson left in 2013 is £854.4m, Manchester City’s is £872.45m and Chelsea’s is just £310.73m. City have won four Premier League titles in that time while Chelsea have won two plus the Champions League. United have won neither competition. Unfathomably, Woodward and friends seemed to stockpile central attackers (the likes of Marcus Rashford and Anthony Martial were forced to adapt to play wide as a result, arguably ruining their development) and number 10s while horribly neglecting defensive midfield, central defense and wing areas of the squad.

United have played for several seasons without what the French would call a ‘sentinel’ – a true holding midfielder. Neither Fred or Scott McTominay are a natural fit, while the lumbering Nemanja Matić is out of his depth at 33. Ligue 1 has the answer, or answers.

Bruno Fernandes’ style, and relative ineffectiveness anywhere else, means United are all but locked in to playing with a number 10, making a pair of deep-sitting midfielders behind the Portuguese in a 4-2-3-1 or 3-4-1-2 the most likely midfield arrangement going forward. The combination of Marseille’s graceful and efficient centre-back-turned-sentinel Boubacar Kamara and Aurélien Tchouaméni, a striding, technically gifted, all-round central or defensive midfielder at Monaco, would finally provide much-needed energy, vision and composure.

Both are just 22 but both have been regulars in Ligue 1 since the age of 18, boasting a combined 284 senior appearances. Unlike the jarring combination of ‘McFred’, the pair would compliment each others skillsets with Tchouaméni bursting forward and Kamara sitting in support while allowing United to keep possession in midfield when needed and start swift attacks with precise and progressive passing from a double pivot setup.

Tchouaméni would be expensive given likely competition from Real Madrid and maybe PSG but Kamara is available for free. After years of mismanagement, this double French signing would be, at long last, a step in the right direction.

United’s Ligue 1 midfield alternatives:
Any of PSG’s midfielders except Marco Verratti – PSG have been desperately attempting to trim their unwieldy squad, failing miserably to meet a €200m sales target, and all but a select few are now effectively transfer listed. Although Danilo Pereira and Leandro Paredes, for example, would be available relatively cheaply and a clear upgrade on Fred and McTominay, they’re unlikely to be a watertight solution.

Maxence Caqueret (22, Lyon) – Although the elegant Frenchman would need to be deployed alongside a more natural sentinel, few midfielders are as joyous to watch across Europe in 2022. Drawing parallels to Andres Iniesta and Marco Verratti, Caqueret both drifts and hares around midfield in all directions playing neat passes, skipping past opposition and covering serious ground. He’ll be a France international for many years to come and his contract, up in 2023, is becoming a sticking point.

Julien Stéphan on Strasbourg’s European chances: “I don’t want to set any limits.”