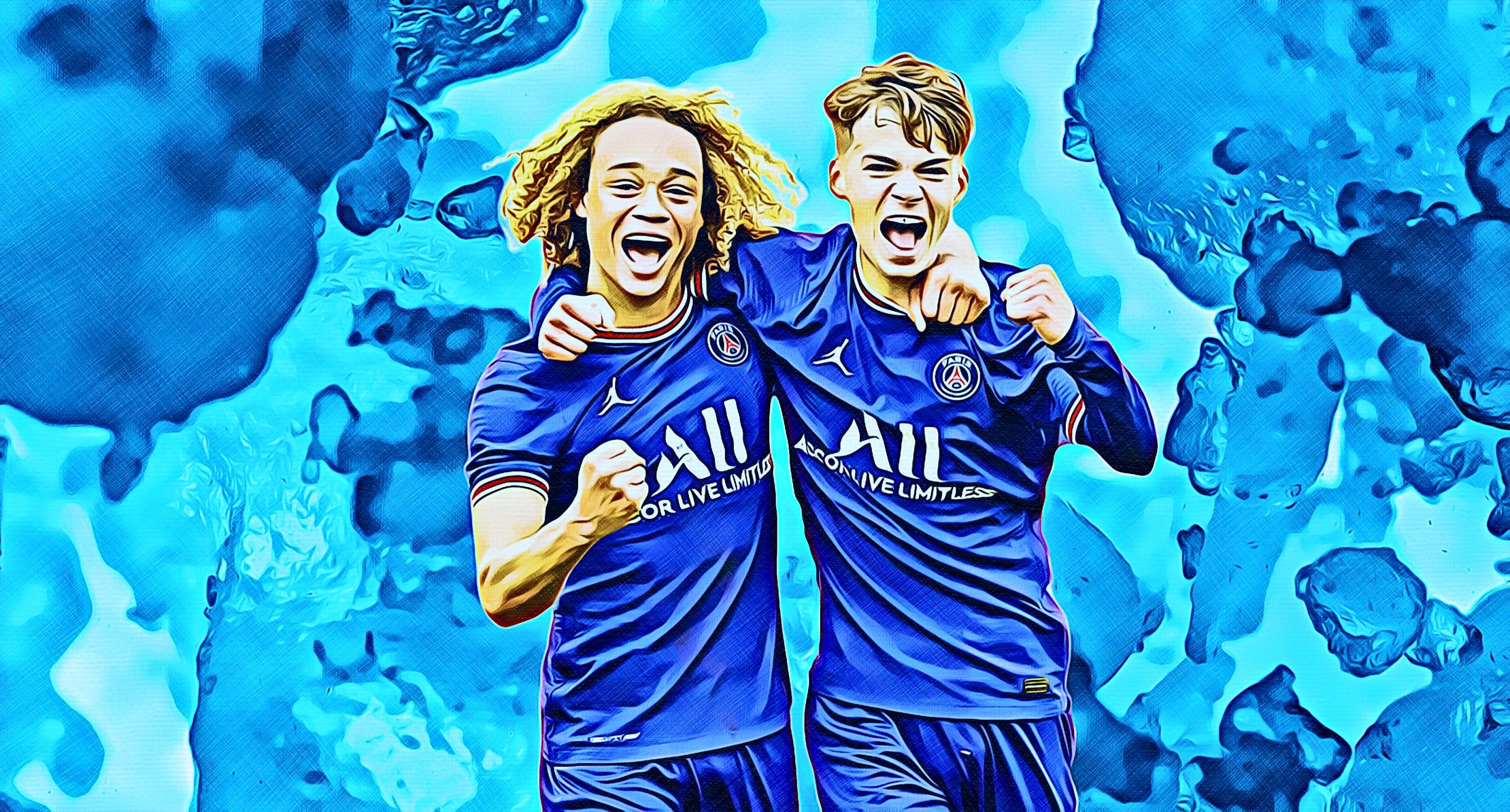 The Île-de-France region contains Paris and the world’s biggest footballing talent pool outside Brazil. Yet, the region’s only major club, Paris Saint-Germain, have badly failed to utilise that talent for over a decade. In fact, their academy has effectively become a feeder club for their rivals as talented youngsters reach the club’s first team glass ceiling before moving on to flourish. Mattéo Guendouzi, Moussa Diaby and Christopher Nkunku are three recent examples of PSG academy products to leave the club but reappear in the French national team.

If true, reports that the club were considering re-signing Nkunku from RB Leipzig, likely via a fee several times what he was sold for just a couple of seasons ago, would be the ultimate omission of failure. No wonder Paris’ sporting director, Leonardo, is supposedly against the idea. Either way, it seems, after over 10 years of QSI ownership, Paris are finally realising the value of their homegrown talent. PSG have spent 2022 securing a host of younger players to longer deals, aiming to ward off advances from other clubs and prevent those prospects from leaving for free.

A group of more integrated first-team talents were told they’ll get more game time once the French title was secured. Although that’s yet to happen despite PSG be crowned champions, it’s partly a ploy to convince stubborn youngsters like former Barcelona midfielder Xavi Simons and El Chadaille Bitshiabu, a highly regarded centre-back, to hang around. But it also signals a shift in policy. With the club hoping to finally sell swathes of an unwieldy squad after hopelessly failing so far due to prohibitive wages, as the likes of Julian Draxler, Leandro Paredes and Georginio Wijnaldum worry about losing World Cup squad spots, Simons, Bitshiabu and others could be in line to fill the gaps.

They’re certainly capable. The silky Simons, who can play anywhere in midfield or as a wide forward, has impressed in fleeting outings this season, most notably in the cup. Although he’s just turned 19, not only can the Dutchman replace Draxler, for example, but his potential ceiling is far higher at this stage, and he has the potential to soon become a starter. Bitshiabu, still only 16, has barely been seen but is being heavily courted by Bayern Munich among others. Both could still leave this summer at the end of their contracts, even if Leonardo is desperately trying to prevent that.

Edouard Michut, who’s also just turned 19 despite looking far younger, is arguably the most exciting of the current crop. A graceful, technical midfielder, Michut’s cameo at Lyon to help swing the game back towards Paris after a stale performance otherwise underlined how useful his poise and vision could be to PSG, especially against deep-sitting defences so commonly seen by PSG forwards. Michut recently signed a deal to 2025, joining a host of the club’s UEFA Youth League side, a team full of Île-de-France teenage talent, in tying their medium term futures to the club but recent reports suggest even he could ask to leave this summer due to lack of game time. Leonardo still has much to do.

Throughout their recent Champions League misadventures, the club has lacked a homegrown core that has helped provide their rivals with the gumption, grounding and passion PSG often so sorely miss. Next season could signal a change, however, as, after more than a decade of ploughing obscene amounts of money into the club, PSG’s owners may finally start to utilise their biggest asset.