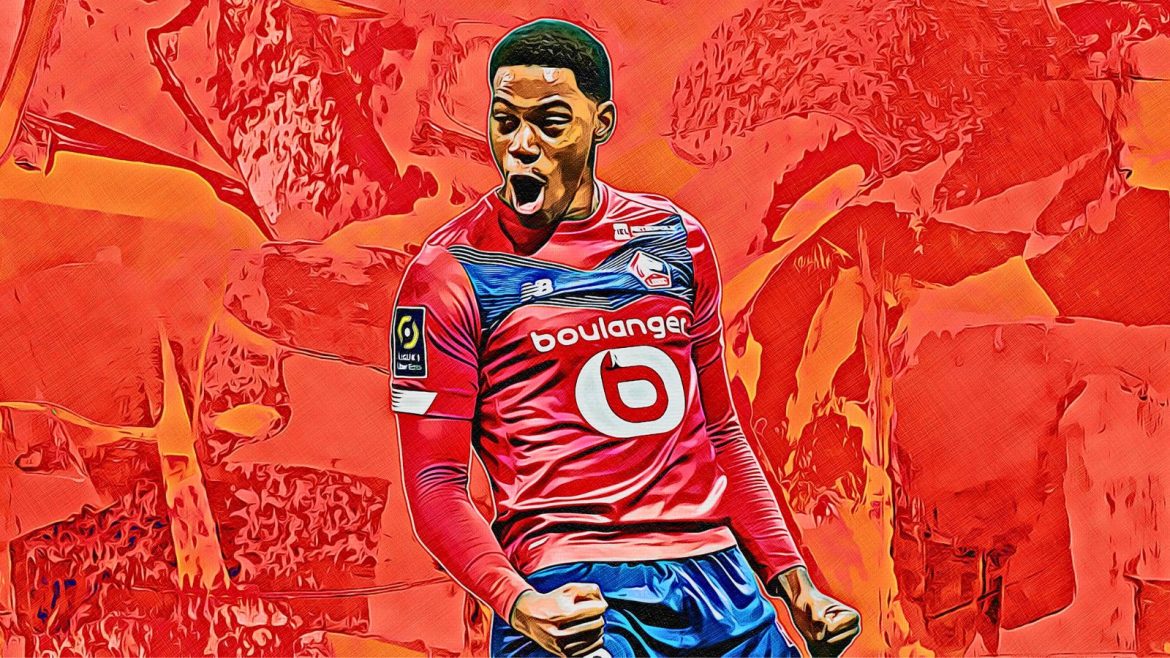 The only question concerning Jonathan David’s future during the first half of last season was which of Europe’s top ten clubs would he join this summer. He may still be headed in that direction, but it’s increasingly likely the Canadian international won’t be leaving Stade Pierre-Mauroy this summer after a slump in form after Christmas. However, in the longer term, his future remains bright.

Since turning 18, David has quietly taken the world by storm and his steady rise has been as clinical as his finishing. In his first season with Gent in Belgium, he led his team for goals. The next season, he led the entire league. The season after that, he was a Ligue 1 champion only beaten by Burak Yilmaz to Lille’s top scorer award. It was expected that this season he’d make another great leap forward but that didn’t happen, despite an impressive record overall.

Over the last two seasons, David has racked up 28 league goals and is already on track to quickly become Canada’s all-time leading goalscorer. This was also the season we got to see David shine under the bright lights of the Champions League where his three goals were vital in Lille winning their group.

David is a dual-footed secondary forward who can find space via off-the-ball movement and link up passes with the class of a number ten. On the opposite side of the ball, David highlights his most undervalued attribute – his motor. David not only presses hard all game but tracks back too. As any defender will confirm, this type of effort from a forward is a game changer. These defensive efforts were still on display during the 22-year-old striker’s dry spell of just one goal in 18 league games between January and May, paralleling Lille’s struggles as a team.

With that in mind, despite minimal interest so far, as the transfer window progresses, teams that have shown interest previously like Manchester United, West Ham United, Chelsea, Tottenham, Liverpool and Barcelona could yet solidify that interest.  After losing coach Christophe Galtier this season, Lille have lacked the same verve and, without European football, David will be keen to make good on his plans to leave. Whether he’s ready for the pressure that comes with playing for an elite club and has developed his game sufficiently are the real questions. However, when it comes to knowing what’s best for his career, David has always been smart. Surprisingly deciding not to join an MLS academy as a youth player in Canada, David had the presence of mind to be patient and wait for his move to Belgium. The upcoming World Cup could yet propel him onto a short list of Europe’s top forwards.

As a secondary striker, the system he plays in is important and, until now, he’s been utilized in a very similar role for both club and country. A 4-4-2 allows him to roam and utilize another forward and the players around him to create chances. However, if that system changes to a 4-2-3-1 in the Premier League, or at Lille following the arrival of new coach Paulo Fonseca, he’ll need to adapt his game as a playmaker and use his passing ability more to create chances for his teammates. Parallels can be drawn between Jonathan David’s game and those of Wayne Rooney and Anthony Martial, although Rooney and Martial both create more chances for the players around them. It’s something David needs to work having finished the campaign with zero assists in the league this season.

Nevertheless, David has room to grow and plenty of time to do it plus the skill needed to be a complete striker. If he can become the all-around footballer he has the talent to be, Europe’s major clubs will again come calling. He’s chosen his moves wisely up to this point and he’ll continue to do so, even if that means staying with Lille for another season. Regardless of his poor recent form, wherever he goes, the club he chooses will be getting one of the best young attacking talents in European football.