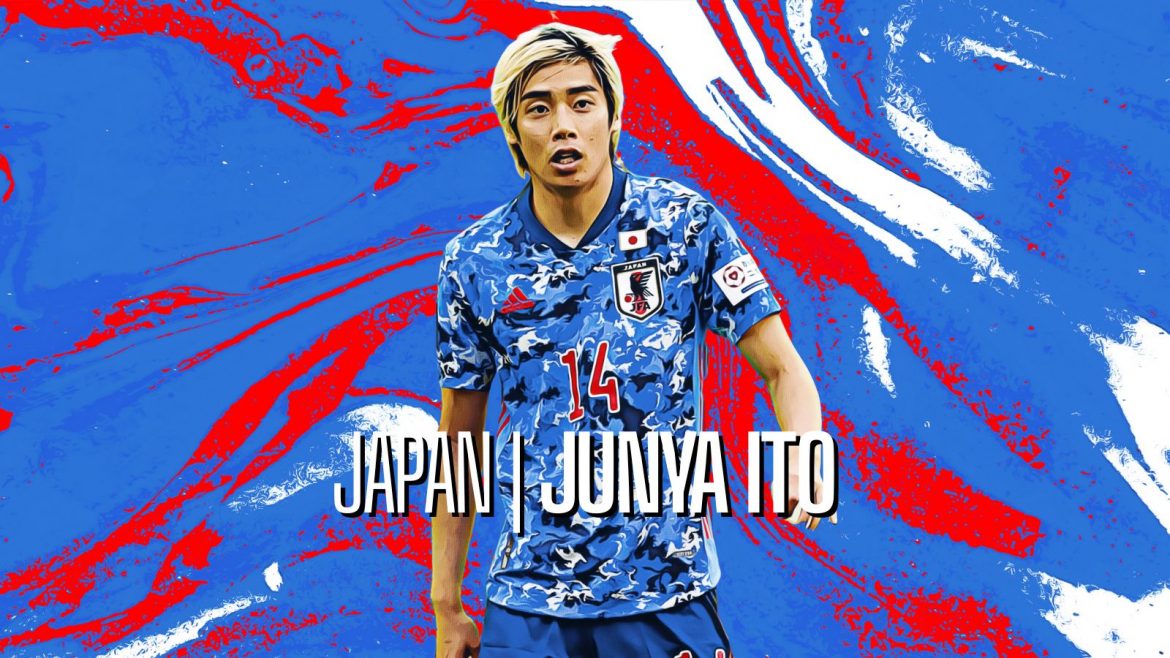 In the January transfer window of 2019, Genk loaned a young winger from the J-League side Kashiwa Reysol. He had scored 22 goals and provided 33 assists in his 124 games for the club. Junya Ito was clearly an emerging talent, and Genk were willing to bring him to Europe to see if he could adapt to a different style of football. Few would have predicted that this player would go on to be one of the top players in Belgian football for the next three seasons.

In his first season in Belgium, Ito was part of the 2018/19 league winning side. He started 11 matches out of the 13 he played, scoring three times and assisting twice. His goals and assists per 90 minutes was up at 0.49, which was impressive for a player who had to move continents and slot into a side already halfway through their season. This was a sign of what was to come from Ito, a player who could create and score in equal measure.

By 2022, Ito’s move to Stade Reims was a surprise, only in that it had taken so long for him to move into one of the top European leagues. In 144 games for Genk, he scored 29 goals and provided 49 assists. Ito was a fine example of how Genk do their business – bringing in players who are relatively cheap, develop them and allow them to prove themselves before selling for a profit.

Since moving to Ligue 1, Ito has shown that he can play in what many argue is a stronger league. In 10 appearances he already has four goals and one assist. He is averaging 0.49 goals per 90, while his goals and assists per 90 is an impressive 0.61. He is also getting 75% of his shots on target, which you would expect to revert to his average of around 40% eventually.
At international level, Ito has 38 caps, nine goals and nine assists for the Blue Samurai. He has yet to feature at a World Cup for his national team, meaning Qatar will be the first time he gets to show his talents on the world stage. Ito only really broke into the side at the age of 28 during the World Cup Qualification campaign. He played 14 matches, starting 12 and scoring six times and providing seven assists.

Ito is in many ways to textbook wide man, in that he has technical ability alongside athleticism. He’s able to use his speed to stretch defences and is also happy to run in behind. During his time in Belgium, his composure was often on display, as he usually made a good decision when receiving the ball beyond the defence. Speed alongside core strength also aids Ito, making it difficult for defenders to push him off the ball. His goal against Angers this season was a typical example of Ito being happy to break beyond the defence.

Playing alongside the tall Nigerian striker Paul Onuachu at Genk, Ito showcased his crossing ability. The two struck up good chemistry, as Ito was able to use his dribbling ability to beat a man and cross the ball. According to FBRef, Ito attempted 213 crosses in the 2021/22 season. Many of his assists for Japan were also from crosses. In France, however, Ito’s crossing accuracy has been lacking. FotMob has his crossing accuracy at just 17%. Yet, despite these numbers, his expected assists (xA) is at 3.4, showing that he is still creating chances for the side. It would be expected that his one solitary assist so far will be added to before the end of the season.

When it comes to dribbling, the two footed nature of Ito gives him greater options in beating his man. The Japanese is happy to go on the outside and look for a cross with his right, or drive inside and potentially create a shot for himself on his left-foot. His dribbling ability bamboozled many a Pro League defender

Ito’s move to one of the top European leagues may arguably have come too late, but, at 29, he still has a couple of seasons left in his prime. If he had moved on from Genk sooner, he may have found his way to one of the sides challenging for trophies across the top five leagues. However, it could also have gone the other way. Ito will long be considered one of the stars of Belgian football during the 2010’s. Many Genk fans will be rooting for the Japanese to replicate what he did in Belgium across the border with Reims and beyond.

Didier Deschamps tests midfield three with Griezmann at No.8 in France training