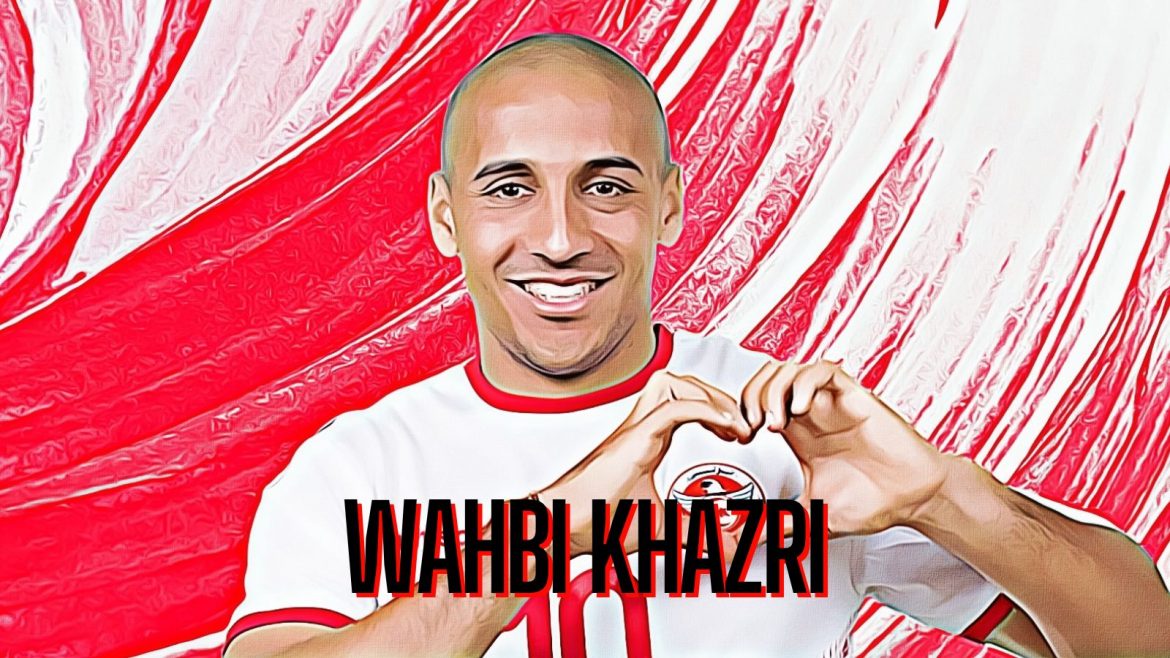 The only player to emerge from Saint-Étienne’s car crash of a season relatively unscathed, Wahbi Khazri has wasted no time in finding himself a move to stay in the top flight soon after Les Verts were unceremoniously relegated. With the World Cup in view, the Tunisia’s captain and most recognisable player was intent on staying in the limelight ahead of his second crack at making an impact on the world stage, this winter.

At Montpellier, though, the attacker has struggled to rediscover the form that saw him hit ten goals in his former team’s ill-fated 2021/22 campaign. The strikes – including a lob from beyond midfield against Metz that was bafflingly overlooked for goal of the season – were largely the only reprieve at a club mired in ownership turmoil off the pitch and equally as directionless on it. Previously, he had led formative club Bastia from third tier to Ligue 1, before a move to Bordeaux saw him embrace the big stage, notably finding the net in a draw against Paris Saint-Germain, one of his 15 goals in a season and a half for the Marine et Blanc which earned him a move to England.

One of various former stéphanois to have jumped ship to La Paillade this summer, Khazri has ostensibly had his mind on the World Cup for a while, his only performance of note coming in the freak 7-0 win over Brest at the end of August. Just two goals so far this season – including one at the Parc des Princes – evidence how unsuccessful the Tunisian has been in wresting a slice of control over the attack from Téji Savanier, even if the latter has hardly been at his best this campaign either.

Current form aside, though, Khazri’s close control, deceptively devastating dribbling ability and efficiency from long range have undoubtedly made him one of the more exciting players to watch from outside Ligue 1’s top teams. Inconsistency, indiscipline and insouciance may well have cost him a place in the upper reaches of French football – but the attacker does fit the role of the talismanic underdog band leader like a glove. One aspect he can’t be faulted on is his commitment to the cause, though, which has helped him win over the Hérault faithful.

He may not have set the world alight in his sole wander outside of French football, a middling two-year spell at Sunderland, but Khazri does have some international pedigree as his country’s captain. The number ten and most prominent player for the Eagles of Carthage has 24 goals in 71 caps since making his debut back in 2013. Khazri will be sharing the stage with the team’s other attacking hero in Youssef Msakni, whose inclusion after missing 2018 with injury could alleviate the burden on the Montpellier man.

This month, the 31-year-old will once again be deployed as an all-out forward by Jalel Kadri, and come up against some familiar faces in group stage opponents France, as well as Australia and Denmark. Khazri himself is optimistic his side can make it through, and is looking forward in particular to facing his country of birth in the final group stage match on November 30.

But progressing into the knockout rounds for the first time in the country’s history will be a tough task. Khazri and his teammates will be able to draw on their 2018 experience for some inspiration. In Russia, the forward would score twice, including the winner against Panama, his country’s first victory at a World Cup since their first appearance as an independent country in 1978.

Having spearheaded the North Africans to their sixth World Cup berth – albeit missing the decisive play-off against Mali owing to injury – Khazri knows all about bearing the bulk of a team’s hopes on his shoulders, for both club and country. Whether he can impress enough this winter to justify another move across the Channel remains to be seen, but the Corsica native will in any case be afforded the chance to show there’s a bit more about him than his time in the north-east of England let on.

Lucas Hernandez confident he will be ready for the World Cup

Remembering the creator of the World Cup, Jules Rimet