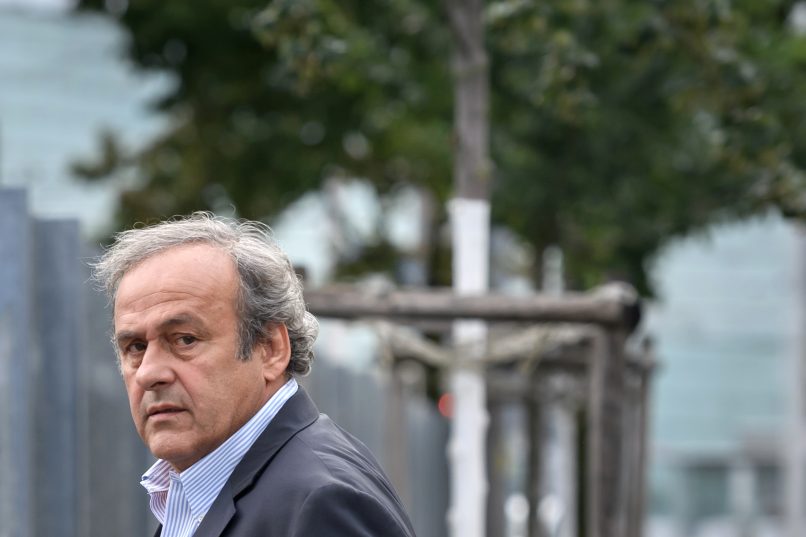 In an interview on RMC Sport show Rothen s’enflamme last night, former UEFA president and France legend Michel Platini was notably asked about the possibility of taking over as FFF president in the future.

The three-time Ballon d’Or winner was ambiguous in his response – “If they come and get me, I’ll have to think. I’m not asking for there to be a popular movement.”

According to RMC’s sources, Platini’s entourage are convincing him to make a comeback in football, seven years after leaving UEFA in the wake of the Qatargate investigations and allegations of a “disloyal payment” from then-FIFA presidet Sepp Blatter.

Within the FFF itself, opinions are divided over a potential comeback. One member has pointed out that Platini’s legal issues are still ongoing and that he is not a name for the future.

Others see a potential presidency bid on the cards – “He wants to make himself useful. This is the sector he’s best in. […] There are so many things happening within French football, an expert like him can obviously help.”

In any case, Noël Le Graët’s fourth term only ends in 2024. Another source adds that “anything is possible. With a good PR campaign before, he might have a chance.”