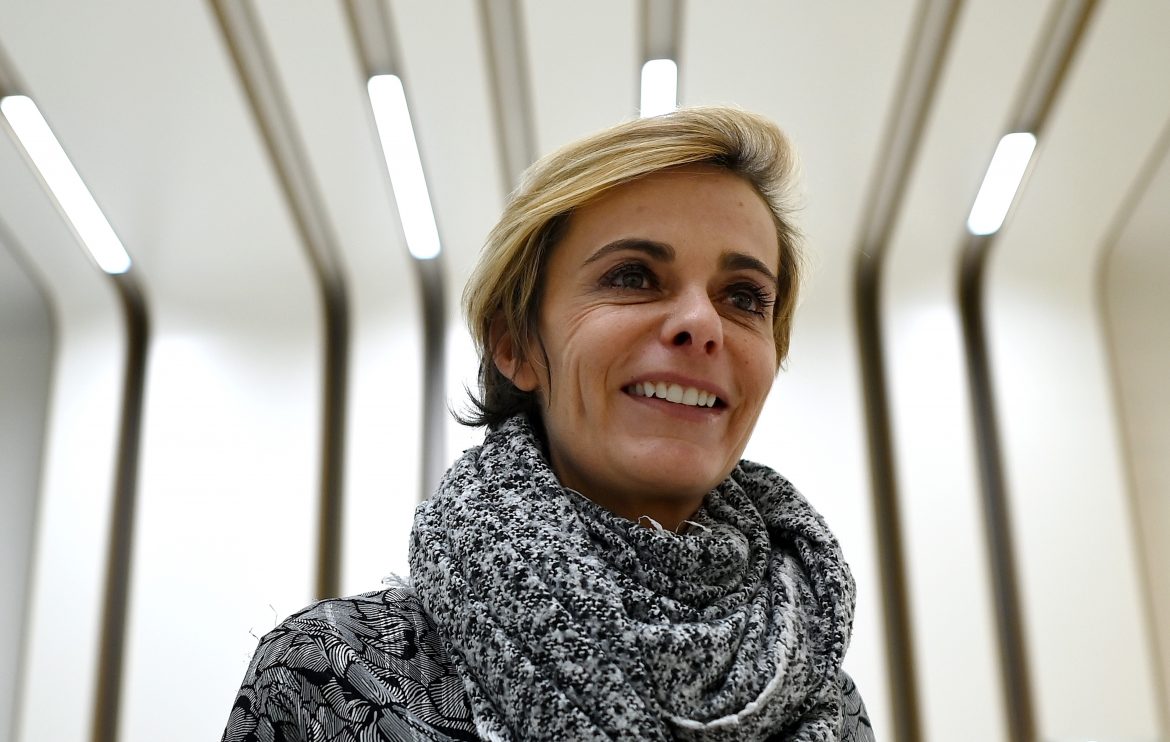 L’Équipe report today that the FFF’s executive committee called on president Noël Le Graët to push out the organisation’s director-general and second in command Florence Hardouin, during a meeting in mid-October.

The FFF is currently experiencing turmoil, finding itself in the midst of an audit called by the French interior ministry following an investigation by So Foot claiming widespread harassment within the organisation. The report has led to legal complaints from Le Graët – who was claimed to have sent inappropriate text messages to female colleagues – the FFF, and Hardouin – whose allegedly cut-throat management style was described in the French magazine’s article.

Despite their united front against the publication, the relationship between the FFF’s number one and two has reportedly deteriorated, with Le Graët no longer ruling out pushing out Hardouin, as several influential members of the executive committee have repeatedly asked for.

At a dinner in the outskirts of Paris, the president was reportedly asked to let go of Hardouin as soon as possible, and has reportedly committed to doing so after the audit, which sees its first conclusions come in a few weeks’ time. However, several members of the committee doubt this and are thinking of leaving their positions.

Other than Hardouin’s alleged management style, the members of the EC are also pointing the finger at an Employment  Protection Scheme which was pushed through a year and a half ago without their agreement. They retrospectively approved it but the plan remains legally contested by France’s state council.

Neither Le Graët nor Hardouin chose to comment when contacted by L’Équipe.

France’s Raphaël Varane at halftime against Poland: “We are living a dream but this dream can end.”