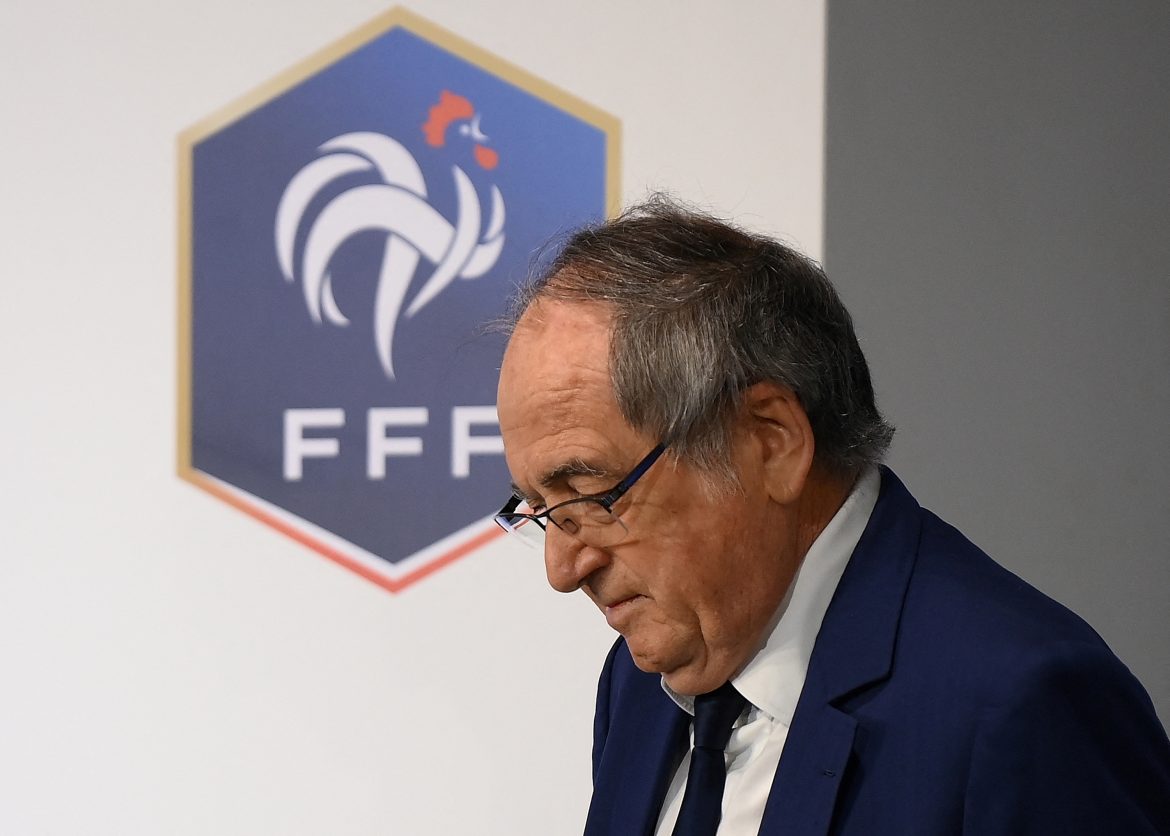 RMC Sport report this afternoon that the French Football Federation have filed a legal complaint for libel against the magazine So Foot, who published an investigation last week claiming a number of issues within the organisation, including alleged inappropriate text messages sent by president Noël Le Graët to younger female colleagues.

The FFF has not indicated which parts of the article in particular they were taking issue with, but have indicated that the executive committee voted unanimously in favour of launching legal proceedings over what they see as “gravely defamatory accusations in its September 8 edition, which were widely reported in the press.”

The French minister of sports Amélie Oudéa-Castéra has invited both Le Graët and the FFF’s general director Florence Hardouin – whose management methods are the subject of one section of the investigation – for a meeting on Friday. Among the topics set to be discussed are the World Cup and supporter issues, but also the So Foot article.

Manchester United’s Anthony Martial on being sidelined: “I felt a sense of injustice.”