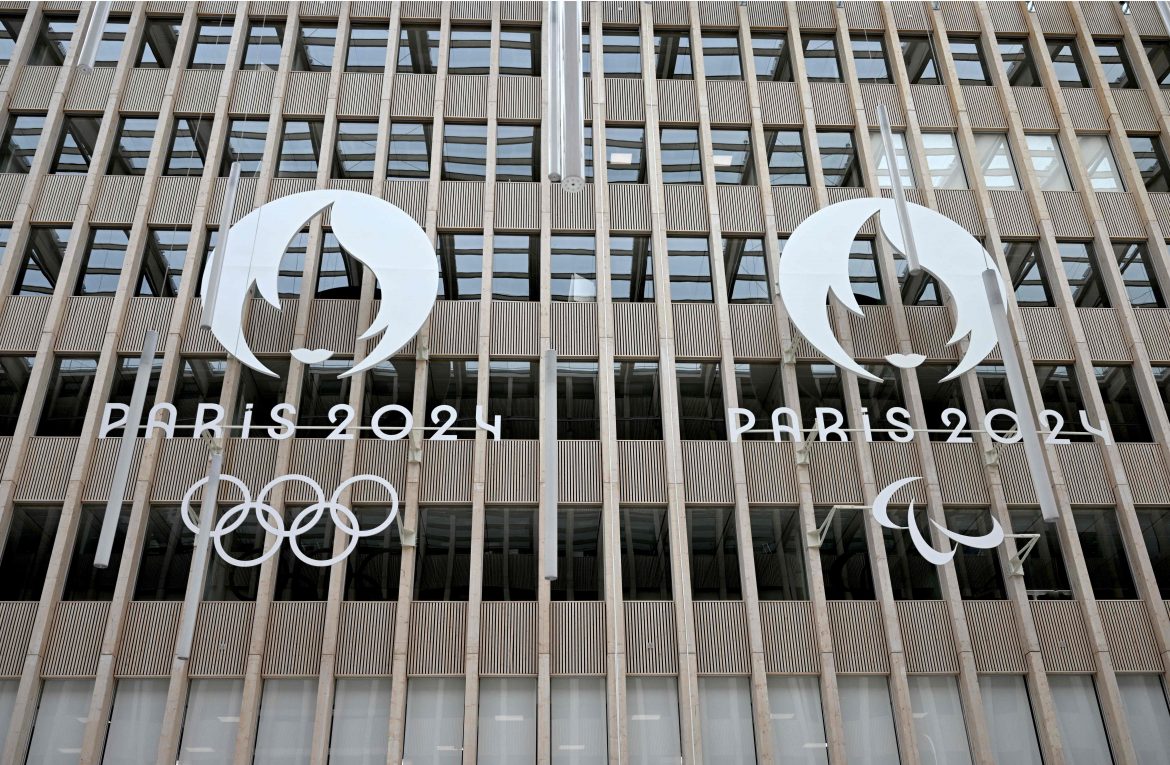 The French Football Federation (FFF) are hoping to avoid a repeat of the fiasco at the Tokyo Olympic Games, which saw clubs refuse to free their players to compete in the competition, according to L’Équipe.

At the delayed Tokyo Olympics, which took place in the summer of 2021, many of the 18 players named in France’s squad were not freed by their clubs. In that context, Sylvain Ripoll’s side were knocked out in the first round. Clubs aren’t obliged to let their players join up with their national teams during the Olympics, because the dates fall outside of FIFA dates.

An internal source at the FFF has therefore made a plea to clubs, evoking a sense of national interest. “The Olympics, in our own country – it’s a once-in-a-lifetime opportunity. At the least, club hierarchies should listen to reason,” they said.

Kylian Mbappé and Karim Benzema have both expressed an interest in competing in the tournament, and the FFF are hoping that their example will provide positive momentum. Talks on the issue will begin after the World Cup between the FFF and the individual clubs.