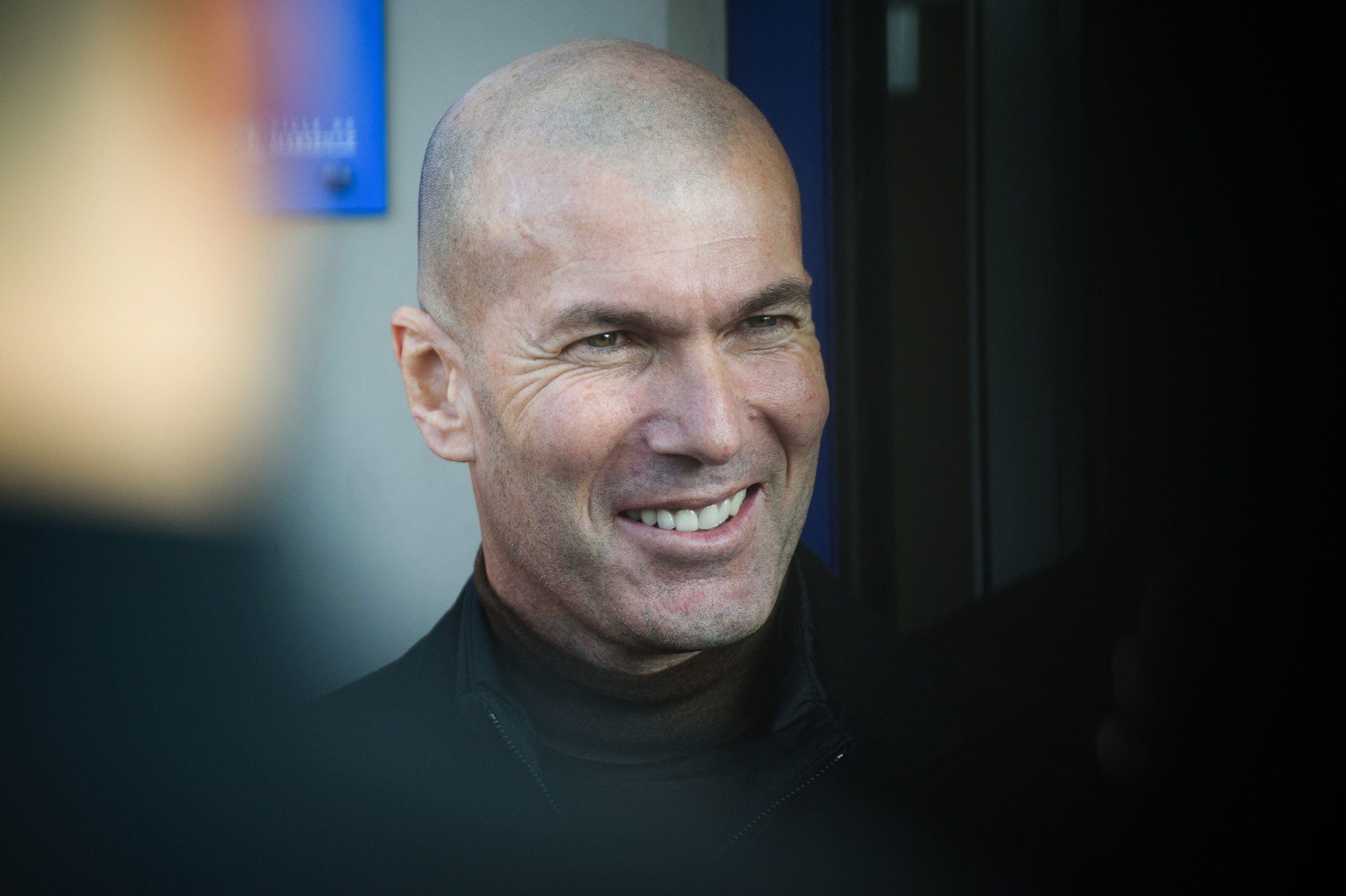 In an interview published in L’Équipe, FFF president Noël Le Graët has indicated that he has not contacted Zinédine Zidane for the France job, and believes that the former midfielder could join Paris Saint-Germain.

Le Graët explains that Didier Deschamps’ future will only be decided after the World Cup, over a discussion between the two in the former’s town of Guingamp. He indicates that the goal for the reigning champions is to at least reach the semi-finals.

“Zidane showed in Madrid that he had qualities we had barely imagined. In the French people’s minds, he could be a successor. But it’s not my objective. We’ll see. If Didier and I go our separate ways, he will be among the options.”

“I’m not saying to myself, “hopefully Didier says no so I can go see Zidane”.”

“[…] We’ll see. Zidane could take the PSG job. For the France team, you have to be free. But right now, we’re going to do everything to put Didier in the best conditions to win this World Cup.”

He adds that no decision will be made and no contact with other managers will take place before his post-World Cup meeting with Deschamps.