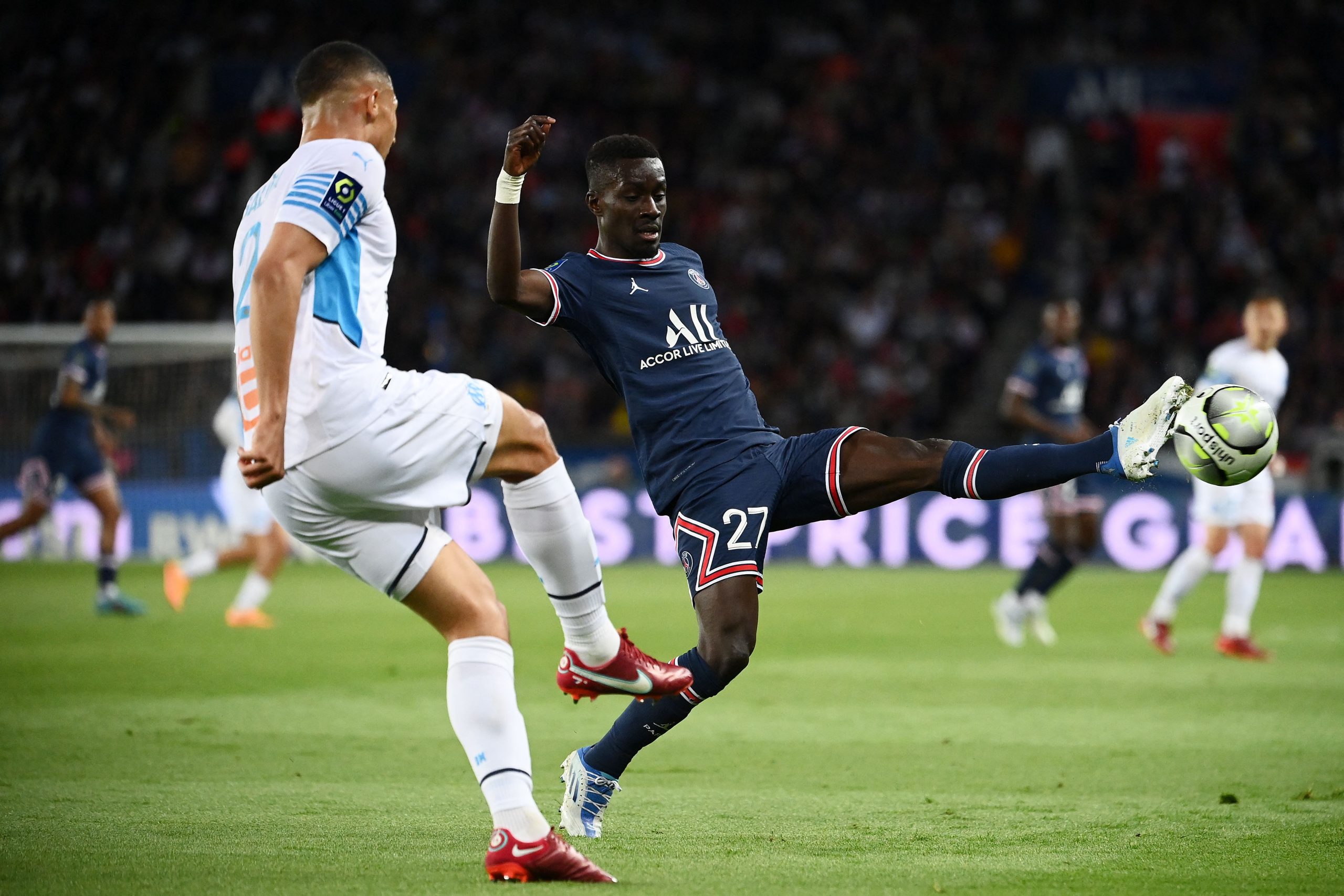 L’Équipe report that the FFF’s ethics council have written to Idrissa Gueye after the Paris Saint-Germain midfielder’s absence from last weekend’s action due to an alleged refusal to wear a shirt with a rainbow flag on the back.

Since 2019, Ligue 1 have commemorated the International Day Against Homophobia, Biphobia and Transphobia on May 17 by having all shirt numbers and captains’ armbands in the colours of the flag.

“There are two possibilities, either these allegations are unfounded and we invite you to speak out without delay to silence these rumours. For example, we invite you to accompany your message by a photo of yourself wearing said shirt.”

“Or the rumours are true. In this case we invite you to realise the impact of your act, and the grave error committed. The fight against discrimination towards different minorities, whoever they might be, is a vital fight for all times. Whether it’s skin colour, religion, sexual orientation, or any other difference, all discrimination is based on the same principle which is rejection of the other because they are different from the majority.”

“By refusing to take part in this collective operation, you are effectively validating discriminatory behaviour, and rejection of the other, and not just against the LGBTQI+ community. The impact of football on society and the capacity for footballers to be a role model for those who admire them gives us all a particular responsibility.”

In the meantime, Gueye has received a number of messages in support, notably from Senegal president Macky Sall as well as international teammates Cheikhou Kouyaté and Abdou Diallo.