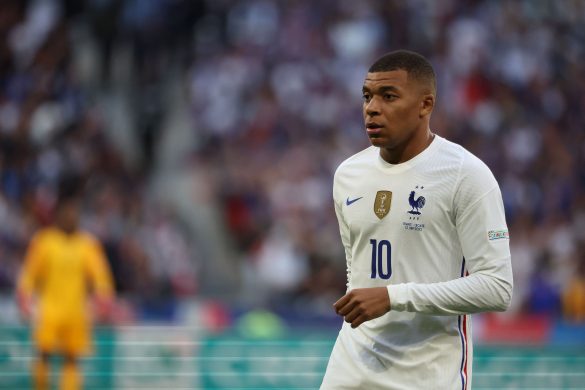 The French Football Federation has tonight announced that after discussions involving senior players, president Noël Le Graët, Didier Deschamps, and a marketing director, it has agreed to review the convention regarding the national team players’ image rights.

The statement comes in the wake of news earlier today that Kylian Mbappé was to refuse to take part in tomorrow’s promotional photo shoot, as part of his feud with the FFF over the image rights agreement which dates back to March, when he also chose not to involve himself in sponsorship commitments.

The Paris Saint-Germain forward was notably at odds with the use of his image to promote certain brands such as betting websites and fast food outlets.