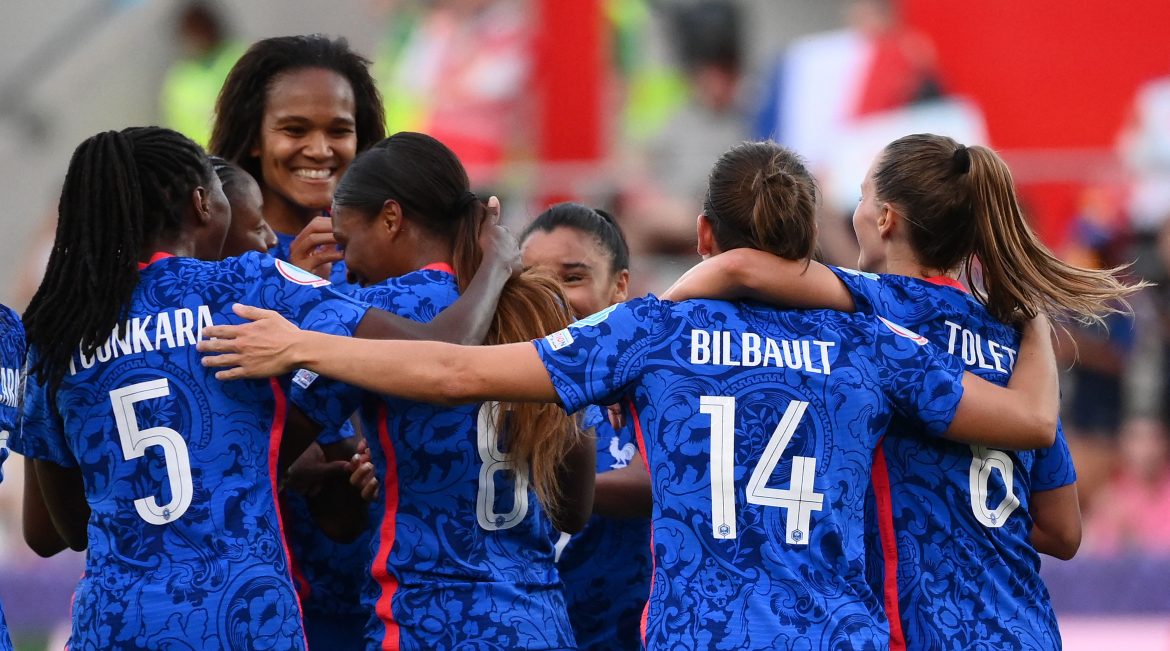 According to L’Équipe, FIFA has been in touch with a number of leading European footballing bodies to discuss the potential postponement of the Women’s World Cup which is due to take place next year in Australia and New Zealand, from July 20th to August 20th. This news comes just days before the final of the Women’s European Championships, which will see hosts England face Germany at Wembley on Sunday afternoon.

For now, the proposition remains just an idea and there is no formal movement to adjust the dates as yet. FIFA “did not wish to comment” on L’Équipe’s story.

Furthermore, within France, a change in dates could solve the current problem surrounding broadcasting rights. Having sold the rights in France to TF1 for the 2019 edition for a total of €20m, the international federation has so far received offers far below this mark for next year’s edition. Changing the dates could alter the interest from European broadcasters, who are already wary of the inconvenient kick-off times.