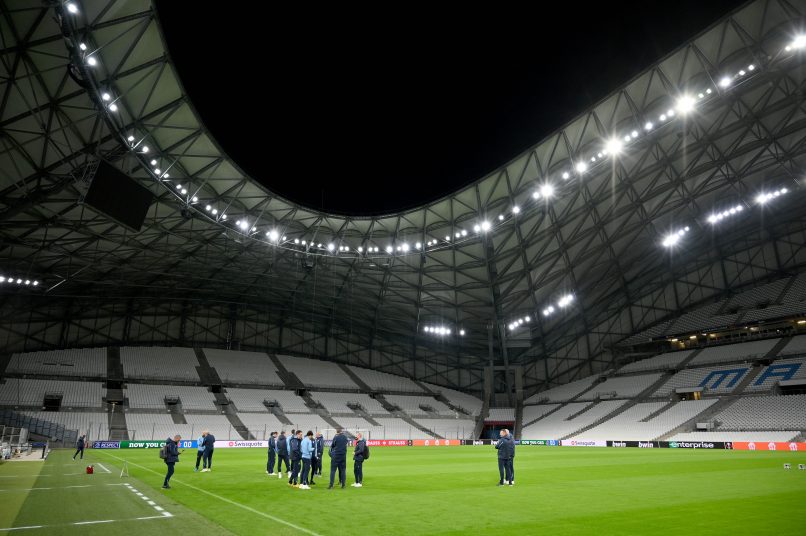 FIFA have this morning announced the introduction of new regulations regarding loan deals in the transfer market, to fully come into force starting from 2024.

However, the limitations will not apply to “club-trained” players as well as those under 21. The individual member associations will be given three years to implement the rules.

In addition, the new regulatory framework will impose a minimum loan duration set at the interval being two registration periods (half a season, between two transfer windows), while the maximum duration will be a year. Sub-loaning a player will also be banned, while the number of players loaned in from the same club will be capped at 3 professionals per season.