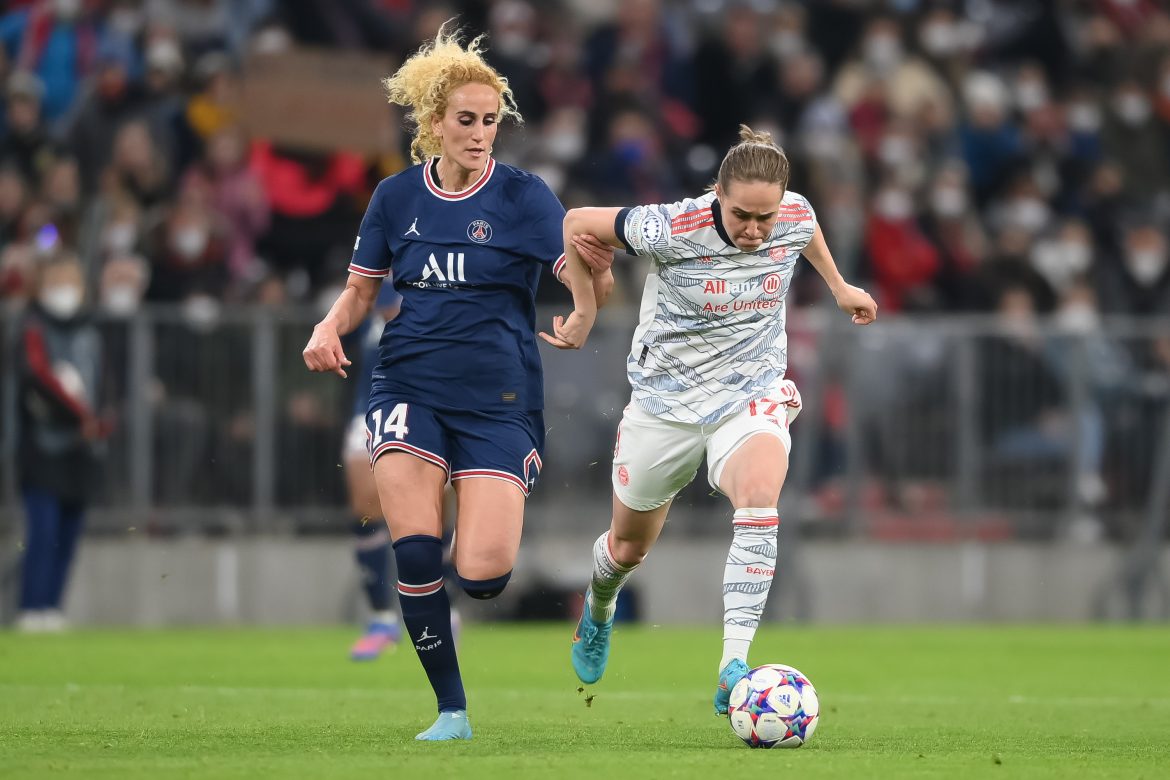 Le Journal du Dimanche report today that a fifth suspect has been detained since Monday as part of the investigation into the attack on Paris Saint-Germain midfielder Kheira Hamraoui last November.

The man is suspected of taking part in the assault, which saw Hamraoui dragged out of a car and beaten on the legs with an iron bar. Her former teammate Aminata Diallo, who was at the wheel, was recently arrested for a second time and incarcerated before being freed again and is now under legal supervision whilst being charged for allegedly ordering the attack.

Reports last week had indicated that on top of the four already in custody in relation to the investigation, a hitherto unidentified fifth person was said to have been the one to have carried out the beating, and is reportedly linked to organised crime as well. The four detainees were said to be scared of revealing his identity to investigators out of fear of potential repercussions.