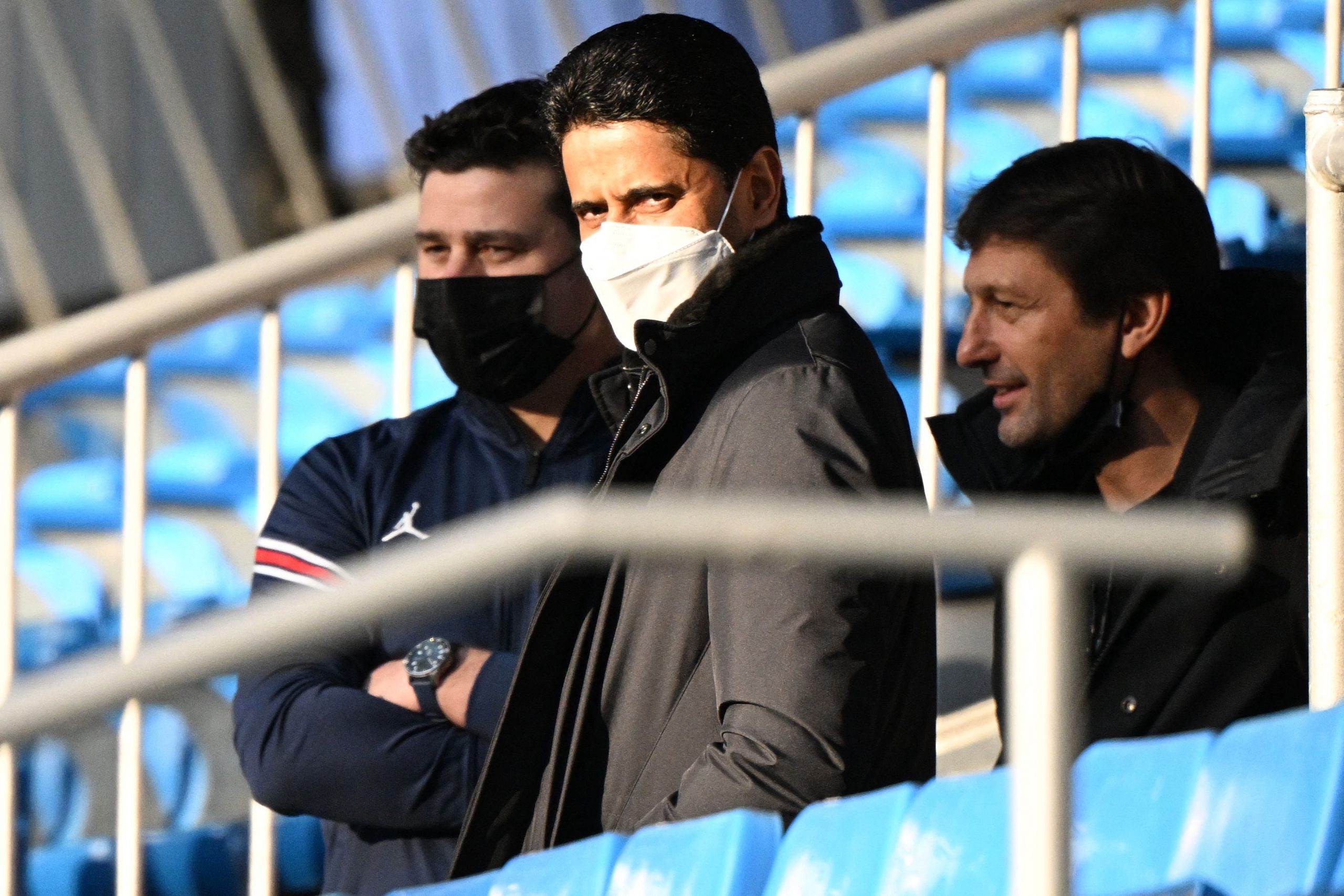 Le Parisien report that the new Financial Fair Play reforms UEFA have announced this week are likely to favour Paris Saint-Germain over other clubs.

Teams will be unable to spend more than 70% of revenue on wages, transfers and agent commissions, a measure which will be gradually implemented over the next three campaigns starting at 90% in June. PSG’s figure for this season stands at 90.2%, meaning only a 0.2% reduction by the end of next season in order to stay within the criteria.

Clubs are now allowed to have up to €60m in losses over three seasons, a cap which rises to €90m should the club be in “good financial health”. As a trade-off, UEFA have tightened restrictions on overdue payments (to other clubs for transfers, or to employees) and debts. PSG do not face this issue thanks to the funds brought in by QSI, whereas clubs like Barcelona, who have €1bn in debt from different lenders, will be forced to reduce this by 10% a season.

Overall, the new regulations appear to favour clubs with their own equity and committed stakeholders. One other knock-on effect of the new rules is that the 3-year reprieve before the 70% cap comes into play will give PSG the means to be able to offer Kylian Mbappé a new contract all the way making more signings this summer.