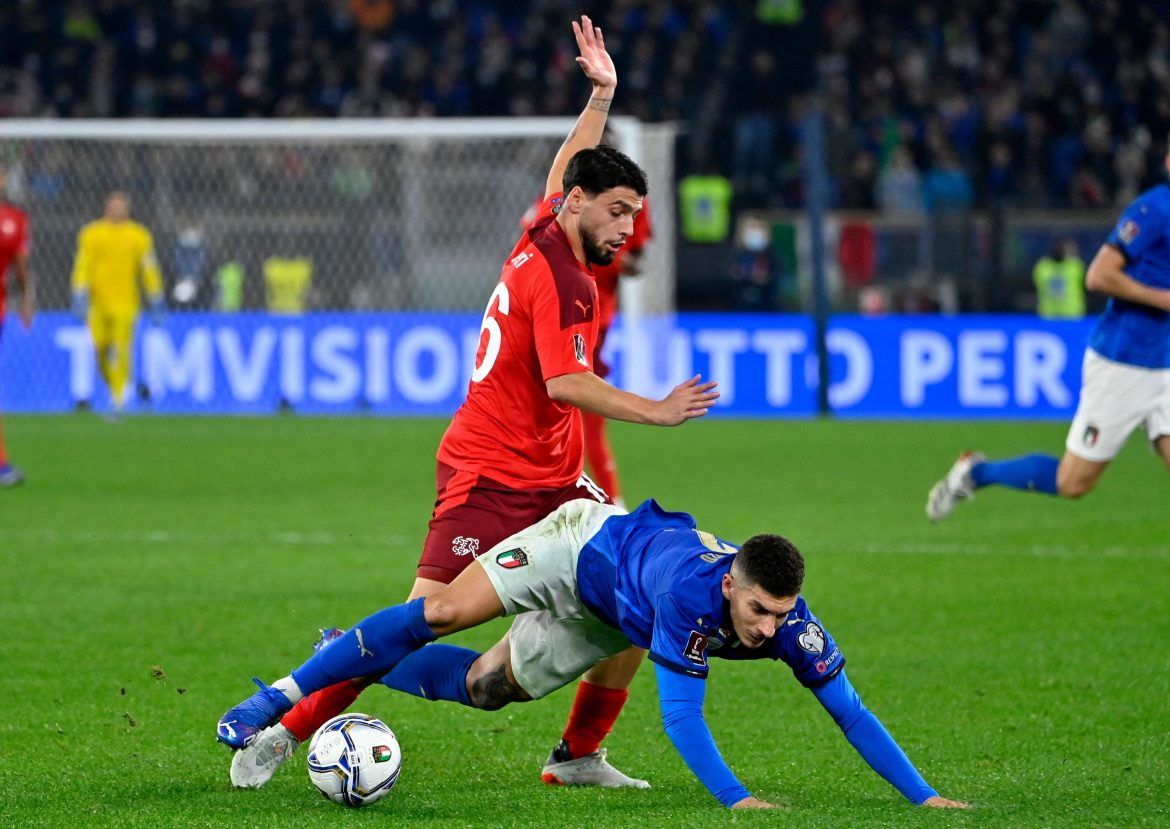 As reported by Ignazio Genuardi, Servette’s Swiss midfielder Kastriot Imeri, also a target for OGC Nice, has been the subject of a bid from the Italian side Fiorentina.

Talks are ongoing between the Serie A club and Servette but an offer of €4m plus bonuses has been made after the player agreed to the move to Italy. The Swiss side, however, are expecting a higher transfer fee.

A left or central midfielder, Imeri (21) managed 11 goals in 26 Swiss Super League games this season and he has been capped once by his country.

Mauricio Pochettino says he plans to stay at PSG