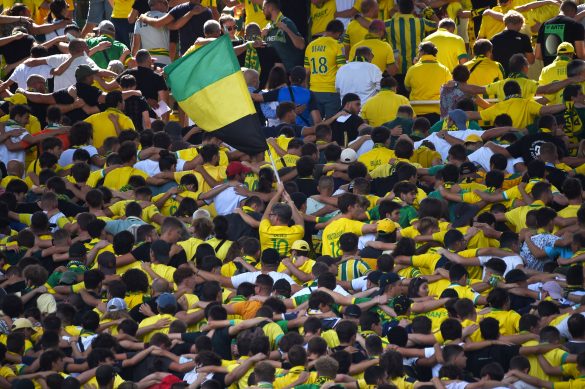 L’Équipe report that Fiorentina have made an offer for young Nantes forward Edoly Lukoki, in a deal that would consist of a loan with an option to buy.

The striker has yet to appear for the first team and is ostensibly not part of Antoine Kombouaré’s plans for the season to come, even if he has been professional since last year and has taken part in several training sessions with the first team.

The Frenchman, who was notably part of a Nantes team that won its U19 division last year, is under contract with Les Canaris until 2024. Lukoki could well be on his way to Italy now, with La Viola having put forward their bid in the last few hours.

Lukoki has three goals in six games for the French U18 national team, and scored eight goals in the league for his club’s youth team. He also featured in the team’s run in the French youth (Gambardella) cup.