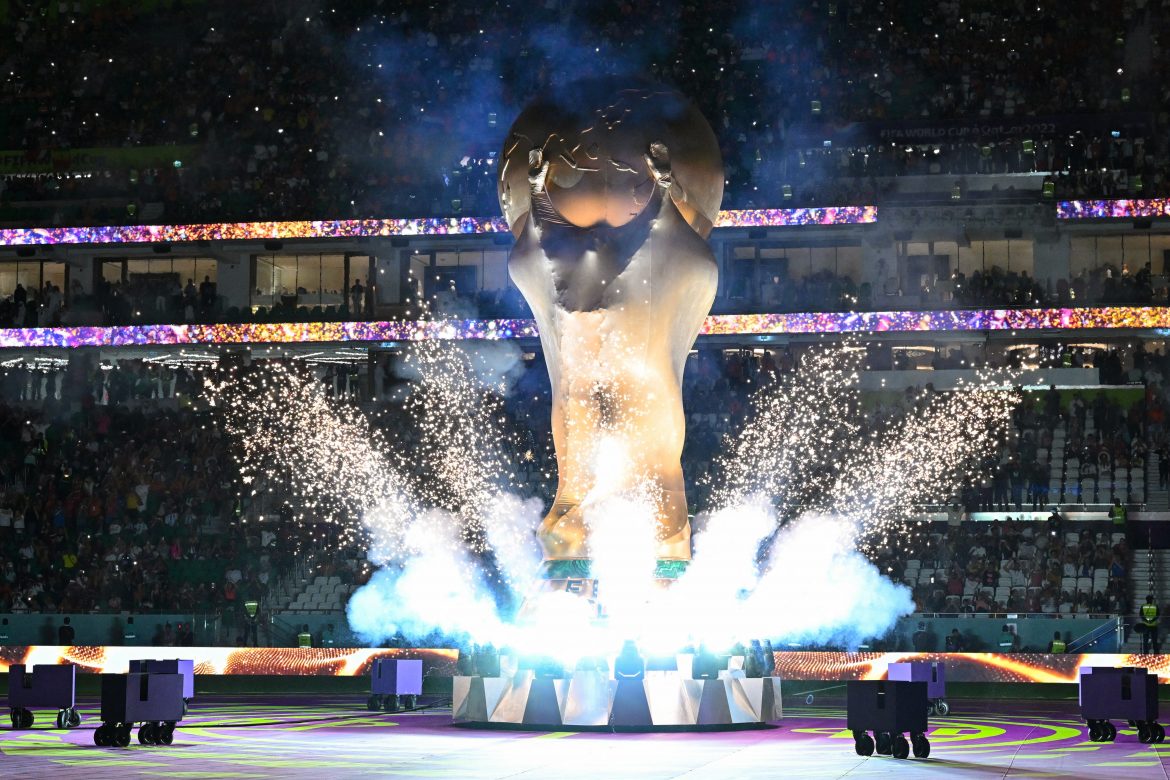 According to L’Équipe Qatar authorities have made their first drug seizure during the World Cup, which has seen 1,990 pills of Tramadol and 464g of Hashish confiscated during a search at Doha airport. The rich Gulf gas emirate, which is strict on drug trafficking and consumption, has been hosting the first World Cup to be held in the Middle East since Sunday, and is expecting more than a million visitors until the final on December 18.

One of the customs officers at Doha airport “suspected the passenger’s luggage, so inspected it and found” this large quantity of drugs, the General Customs Authority announced on Twitter.

The passenger concerned, about whom no information has been revealed, is to be presented to the public prosecutor, a Qatari official confirmed.

Penalties in Qatar for possession, use or trafficking of drugs are very severe, including long prison sentences, heavy fines and expulsion from the country for foreigners.