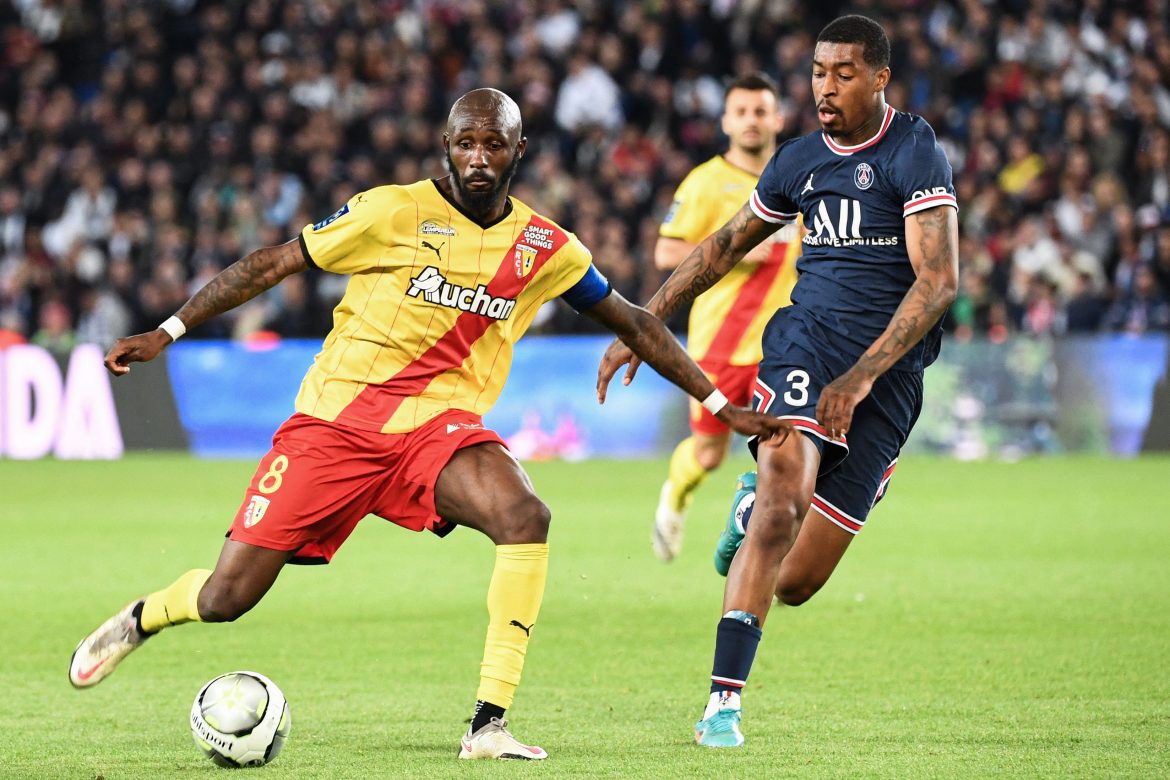 Ultimately, Fofana ended up remaining at Lens, and even signed a contract extension with the club until 2025, in an emotional, on-pitch presentation. He has continued last season’s form into the current campaign, and he is once again a key element in the club’s success. Franck Haise’s side will move back to within four points of PSG should they win their game in hand.

However, Ghisolfi says that “probably, if PSG had gone beyond the stage of interest and taken concrete action, we wouldn’t be speaking about [Seko’s] extension.”

He added, “There were clubs interested in Seko this summer. Regarding the clubs that showed interest, our discourse was about telling him that he would be more valued here and that he himself would be happier. That was what we told him and then we had to create all the right conditions so that it was doable (the extension).”